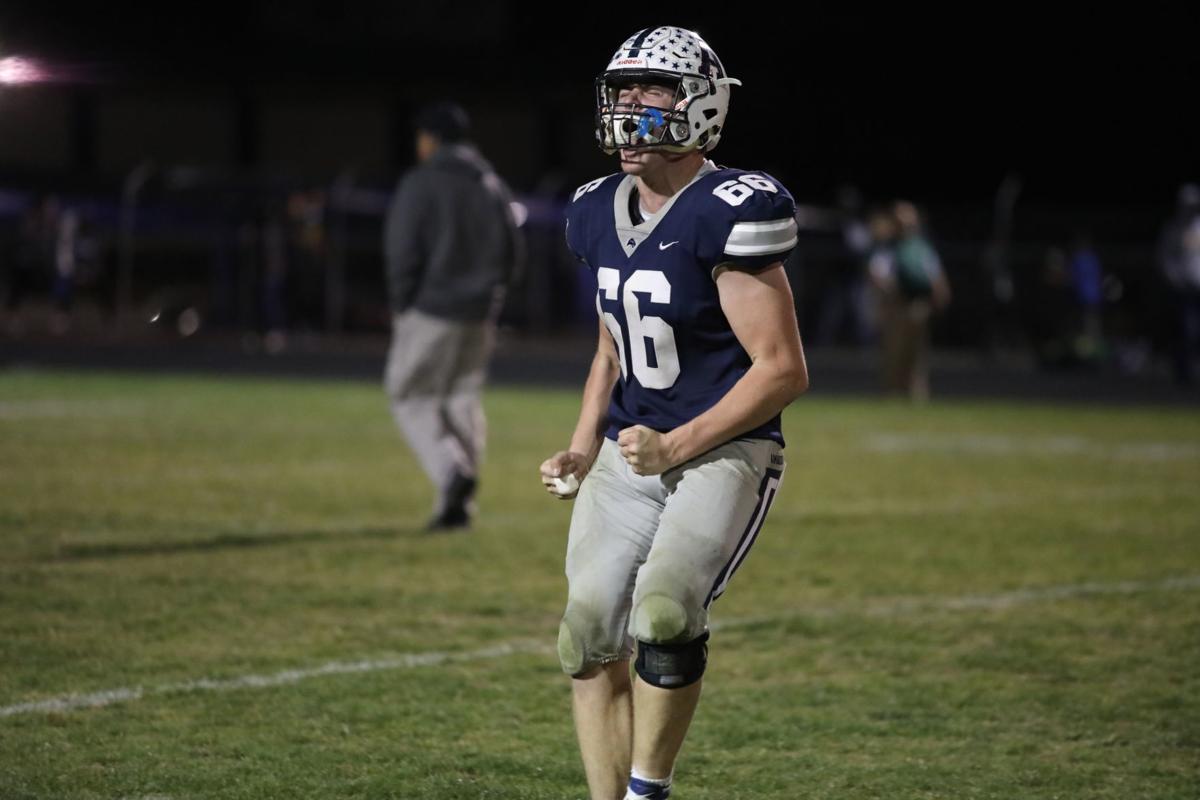 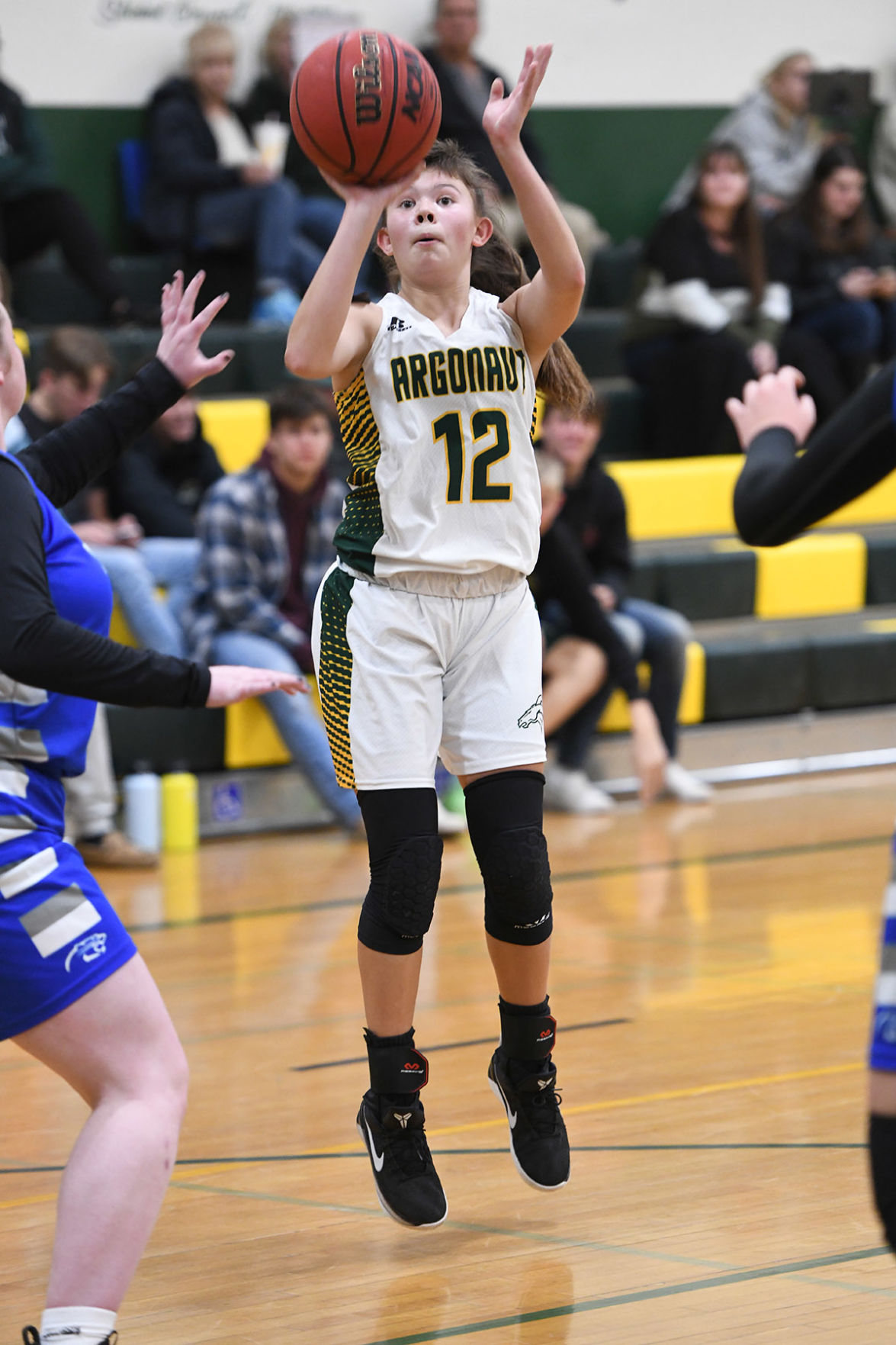 A pair of Amador County high school student-athletes were recognized as being among the best in the state in their respective sports this past school year.

Baxter was a first team offense selection on the all-state small schools football team. A 6-foot-5 inch, 255-pounder, he was recognized for his outstanding play on the offensive line for an Amador team that went 10-2 overall and won a piece of its first Mother Lode League championship since 2001. Baxter was also the MLL’s Lineman of the Year this past season and earned academic all-league honors.

Gascon was a first team selection on the all-state Division IV girls basketball team. A 5-foot-6 inch guard, she averaged 15.4 points, 6 steals, 5 rebounds and 3.2 assists per game this past winter, helping lead the Mustangs to the MLL and Sac-Joaquin Section Division IV championships. Gascon also earned MLL Most Outstanding Player honors this past season, along with academic all-league honors.