You have permission to edit this article.
Edit
Home
News
In the Game
Roots
On the Vine
Real Estate
Multimedia
Announcements
Place an Ad
Marketplace
Archives
1 of 4 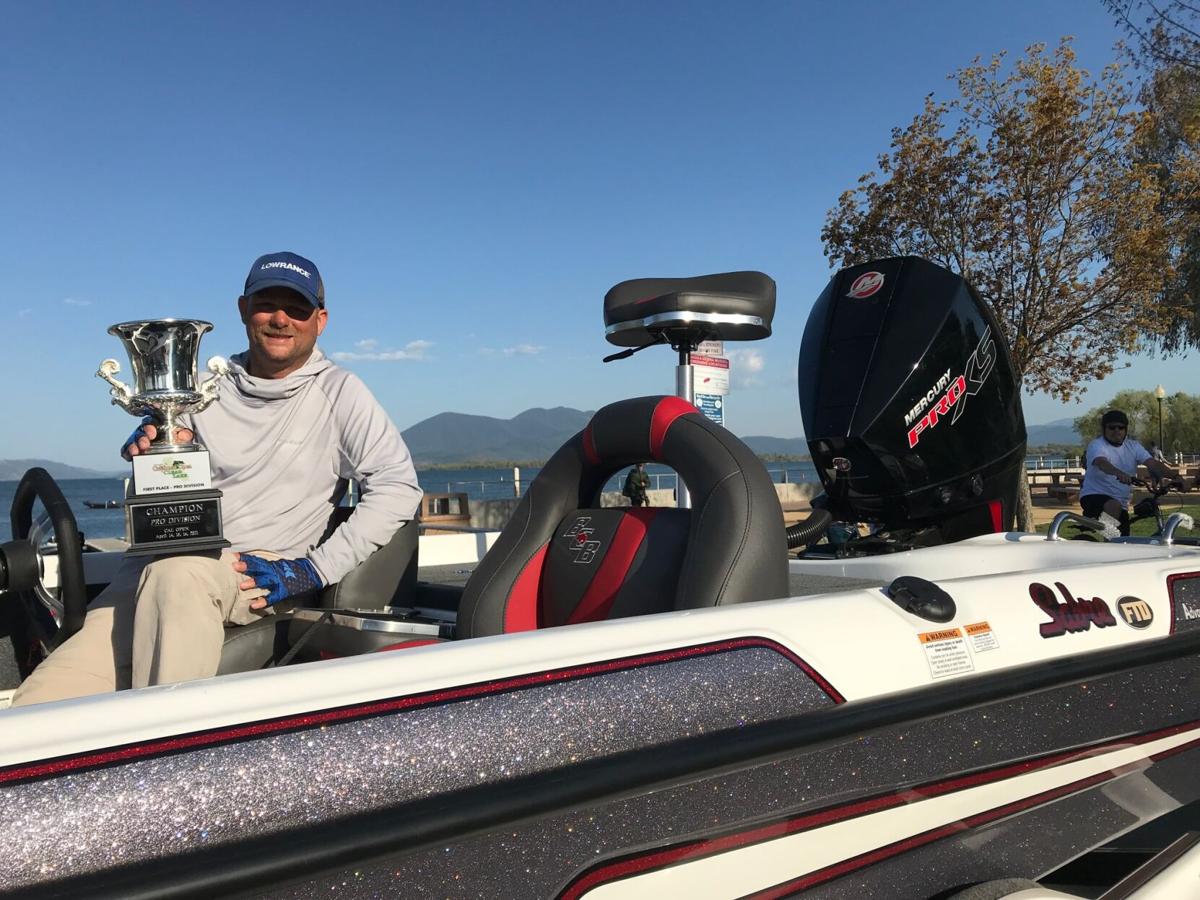 Cliff King of Ione hauled in 67.31 pounds of bass over three days to win the California Open, earning him, among other things, a brand new boat (pictured), which he gifted to his son Colby. 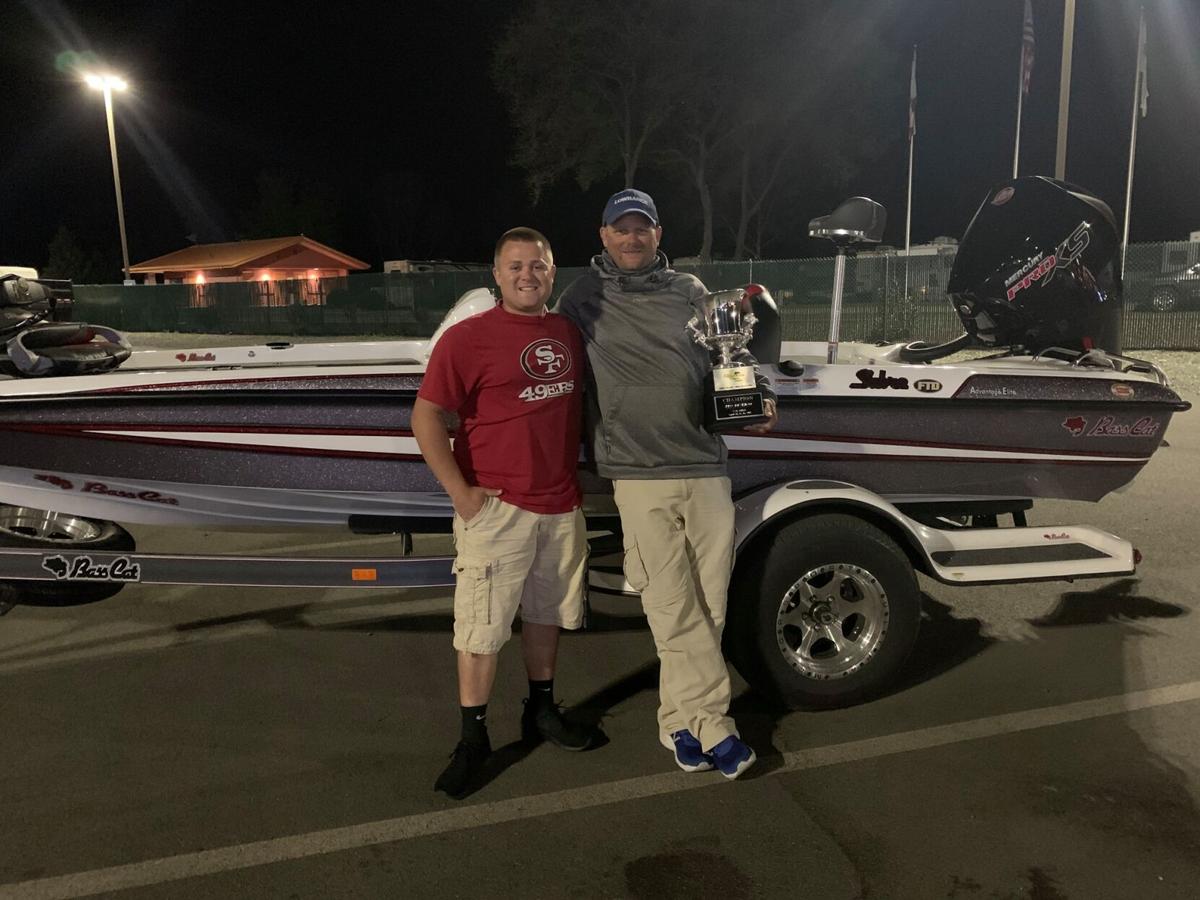 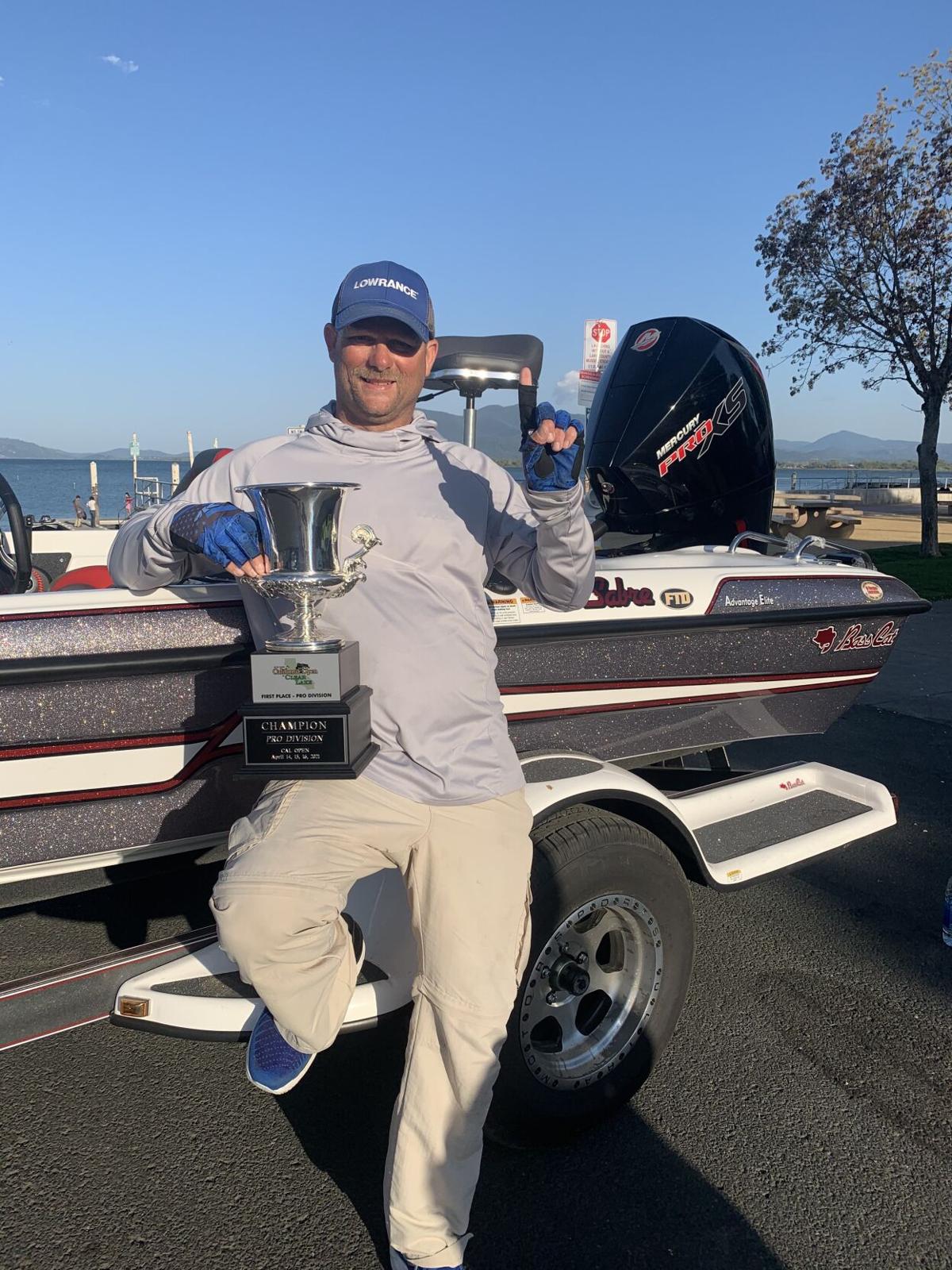 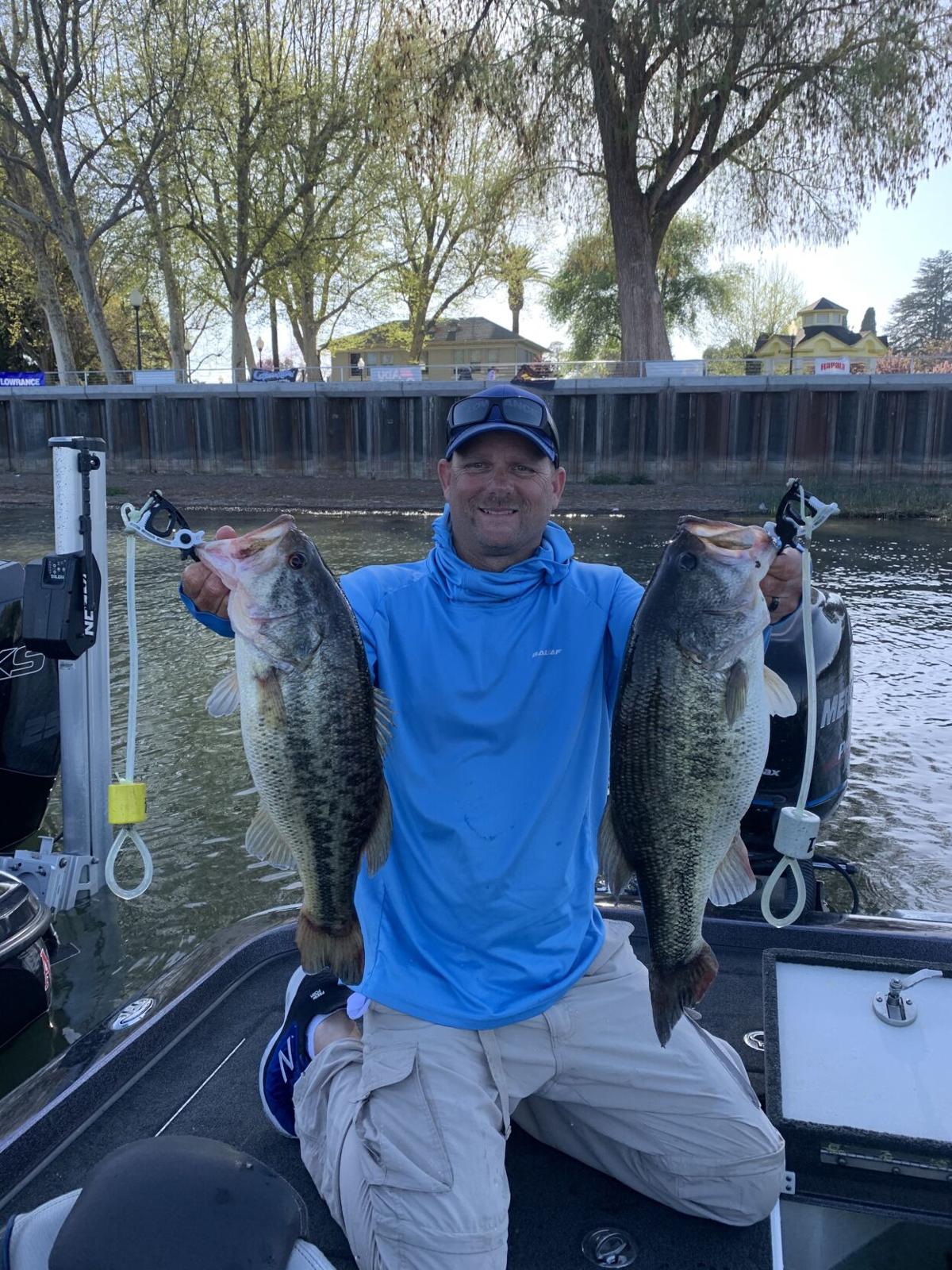 Cliff King of Ione hauled in 67.31 pounds of bass over three days to win the California Open.

Cliff King of Ione used a strong finish to win the 2021 WON BASS California Open in April at Clear Lake. On the final day of the three-day tournament, which was held April 14 to April 16, King hauled in the “heavy stringer” of the day at 25.23 pounds to leap to the top of a competitive field of more than 200 anglers in the Pro division.

King, a 47-year-old correctional officer, has been fishing competitively on and off for the past 25 years, including the past 5 years at the pro level. His triumph at the California Open – the biggest tournament in the state – was the biggest win of his career so far.

King’s first-place finish earned him an impressive prize package that included a Bass Cat Sabre FTD and Mercury 175hp ProXS valued at over $45,000 and more than $26,000 in cash. He wasn’t the only one to reap the rewards.

King was not the only Amador County angler competing in the Pro division at Clear Lake. Earl Dalton III of Jackson finished tied for 28th place with a three-day total of 57.77 pounds, John Morla of Sutter Creek brought in 47.44 pounds and Thomas Dodd of Ione hauled in 46.84 pounds.