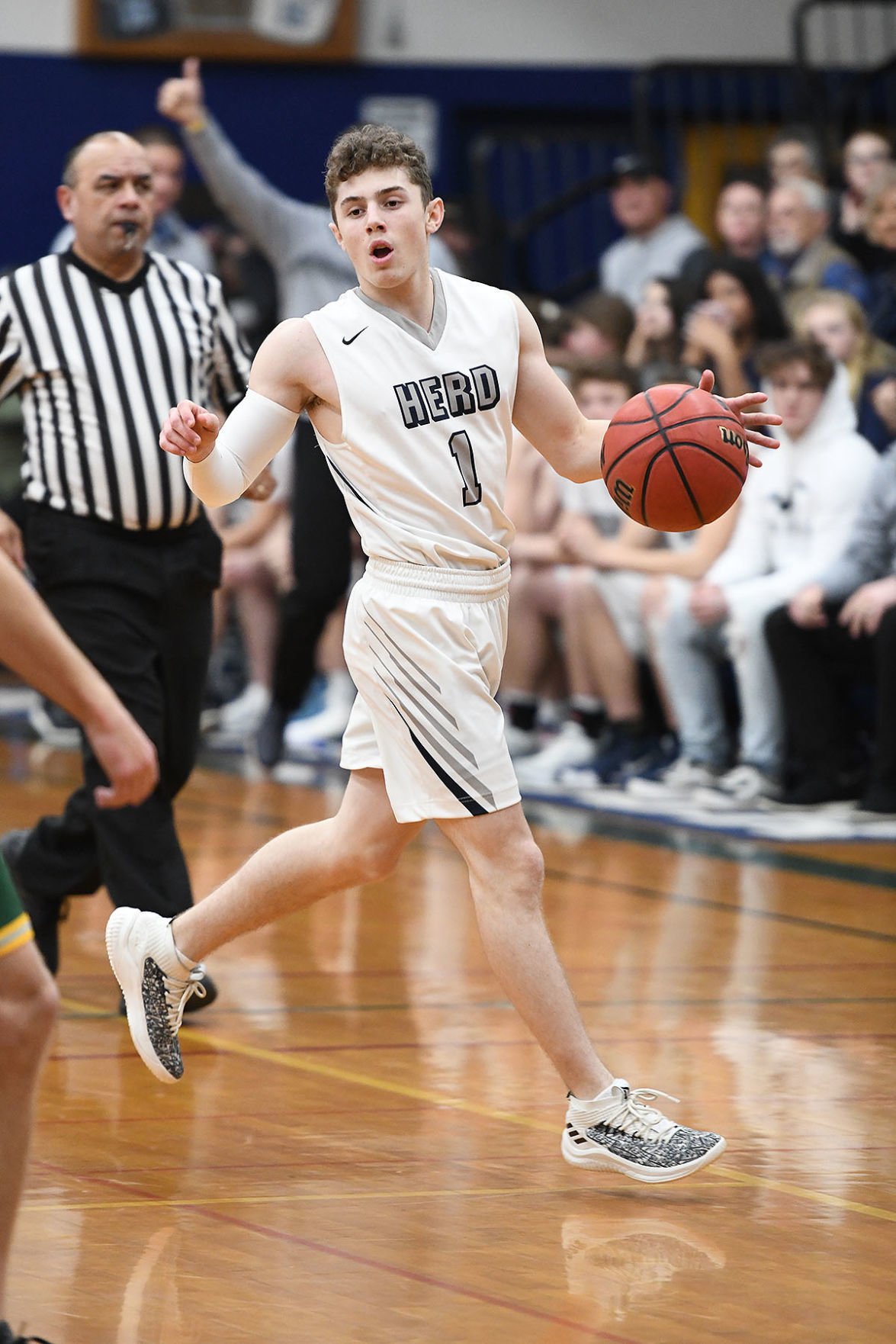 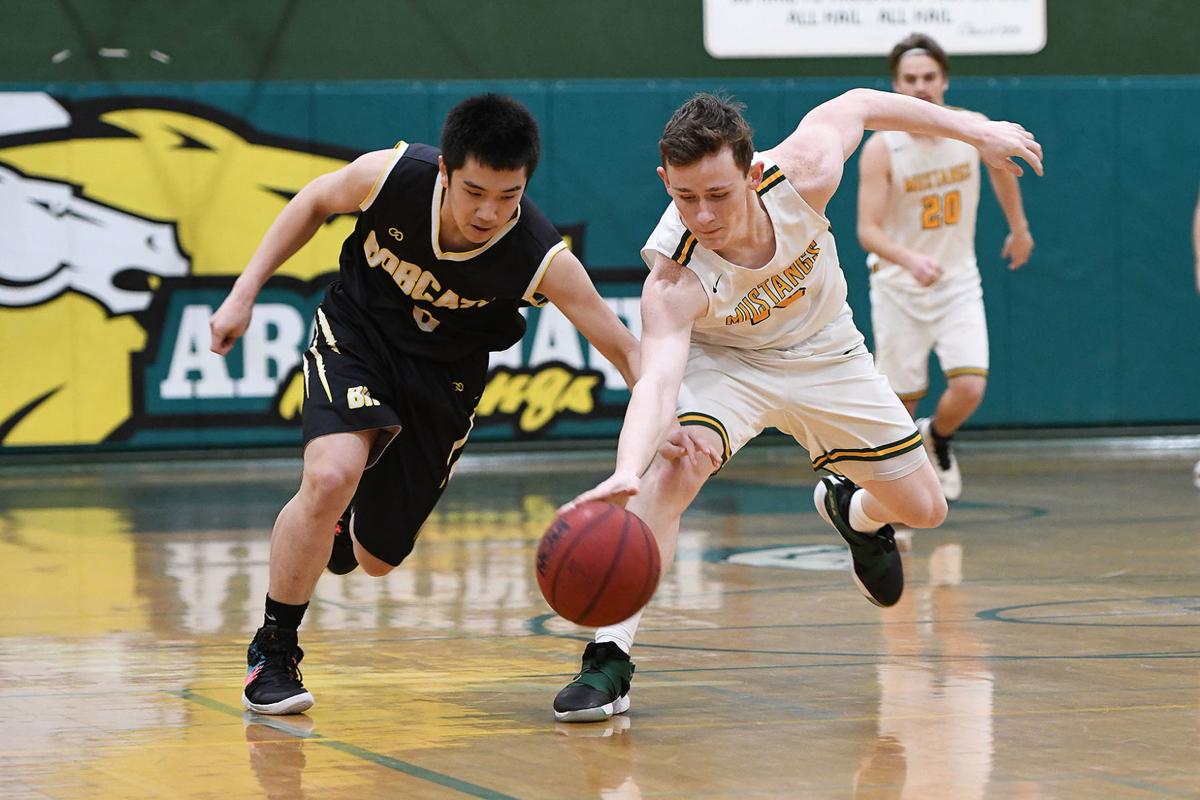 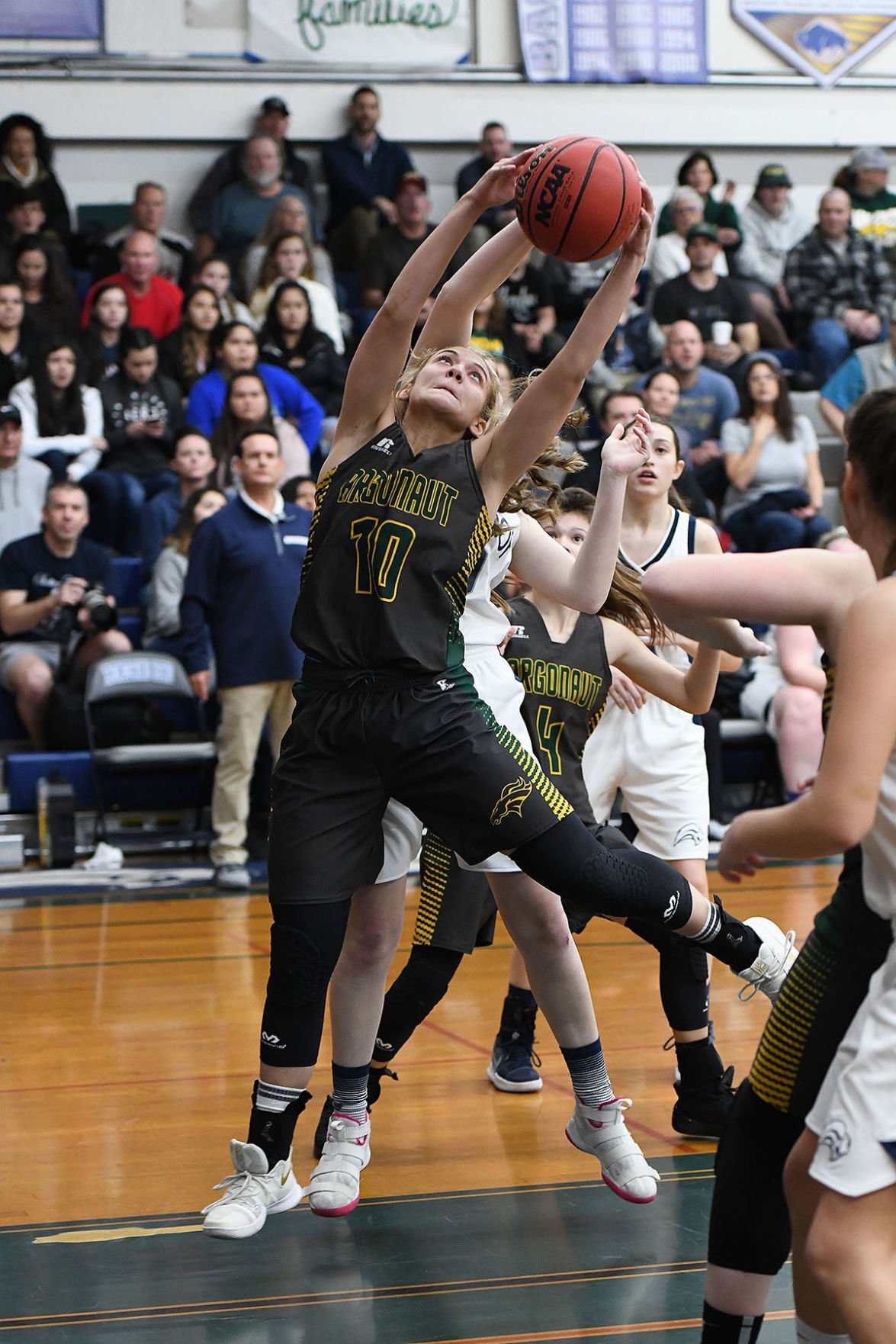 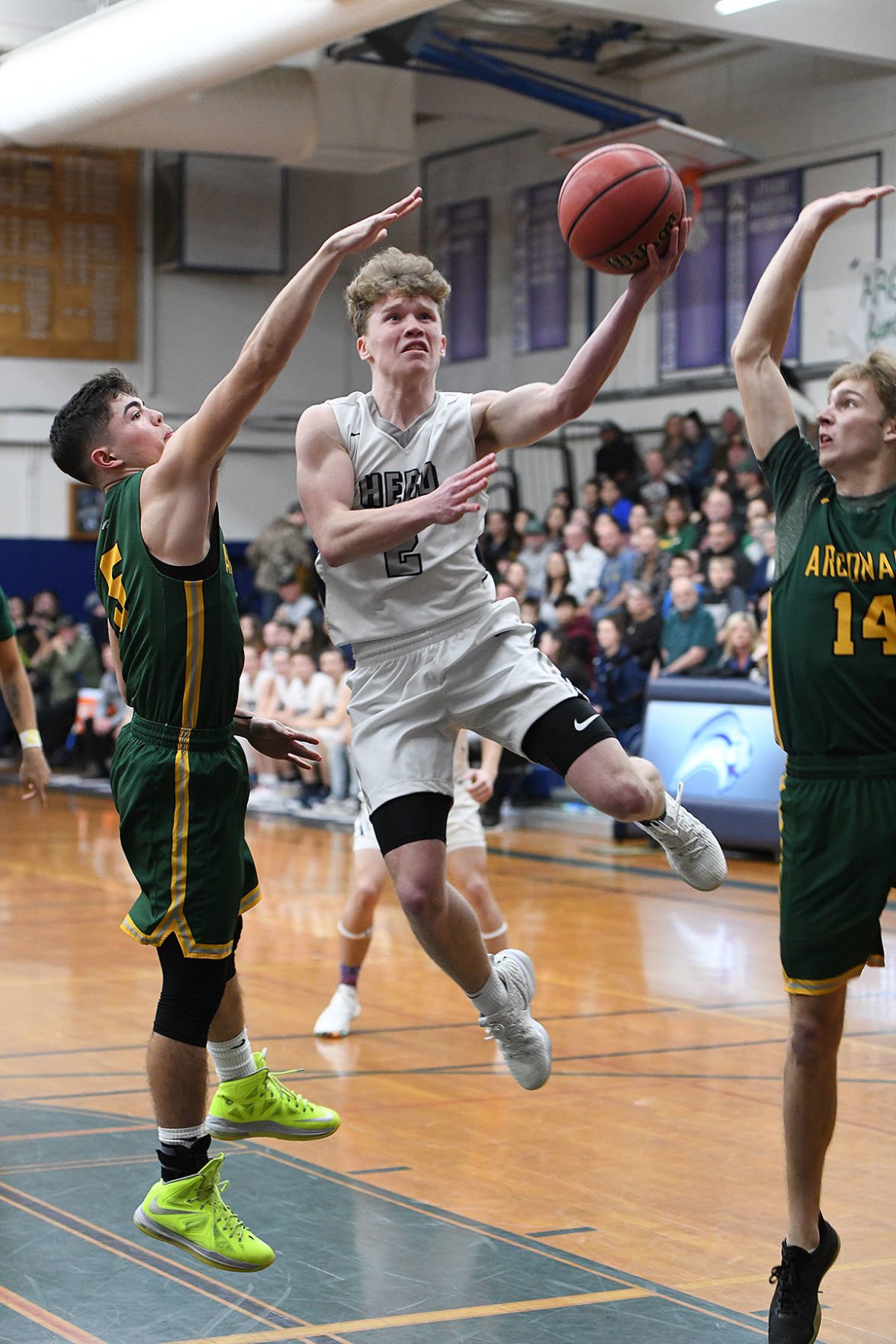 The Amador High School varsity boys and Argonaut varsity girls are among the favorites to contend for Mother Lode League championships when the league basketball season tips off on Tuesday, January 14.

The Amador varsity boys are on a red-hot streak as league play approaches, entering this week having won 10 straight games, including two tournament championships, after an 0-5 start to the season. The Buffaloes have a roster loaded with seniors, including several in their third year on the varsity level. Senior guards Cameron Thetford and Drew Andrews both earned all-MLL honors last season and are averaging a combined 28 points per game this season with 62 made 3-pointers.

As strong as Amador has looked in the past few weeks, the Buffaloes, along with the rest of the MLL field, will have their hands full trying to prevent Sonora from winning a third straight league title.

The Wildcats, who are 23-1 in MLL play over the past two seasons, are currently ranked No. 1 by MaxPreps among Sac-Joaquin Section Division IV teams. Sonora is once again led by 6-foot-4 inch senior sharpshooter Austin Patterson, the reigning MLL Most Outstanding Player, who hit the game-winning shot in the Division IV section finals last year against Liberty Ranch.

Calaveras, sparked by the play of freshman guard Jay Clifton, had a strong pre-league season, which included championships at the Riverbank and Livingston tournaments, and could be a dark horse in the league title picture this winter.

Argonaut has had an up and down start to the season, but a tough pre-league schedule could make them a dangerous opponent in MLL play. The Mustangs are led by senior Aris O’Neal, a first team all-MLL selection last season, and senior Calvin Trotter.

As in 2019, Bret Harte and Summerville figure to be at or near the bottom of the league again this season. The Bullfrogs entered this week with a 7-8 record with most of their victories coming against Division V and VI teams, while Summerville is still looking for its first win of the season.

On the varsity girls side, not much has changed over the past five years or so, as Argonaut, Calaveras and Sonora figure to once again battle it out for supremacy in what has become one of the toughest small school leagues in Northern California.

Argonaut enters league play as the team to beat in the top half of the MLL, boasting a 12-3 overall record and No. 1 ranking among Sac-Joaquin Section Division IV teams by MaxPreps. The Mustangs have several key players back from last year’s Division V section championship team, including senior guard Sophia Davis and sophomore guards Gabbie Gascon and Emily Newton.

Sonora has won at least a share of the past five MLL varsity girls championships, including last year’s title outright, but the Wildcats have a new coach this winter – former Summerville coach Greg Smith – and are still trying to adjust to life without Shanece Garrett, who was one of the league’s top players the past three seasons.

Calaveras entered this week with a 9-4 overall record and ranked fifth among Sac-Joaquin Section Division IV teams by MaxPreps. Calaveras is led by dynamic sophomore guard Madison Clark, who was the MLL’s Most Outstanding Player in her freshman season.

For the Amador girls, things appear to finally be settling down after a challenging start to the season, which included dropping their JV program for the season due to low player turnout and a head coaching change just weeks into the season. After losing their first 10 games of the season, the Buffaloes entered this week having won two of their past three games.