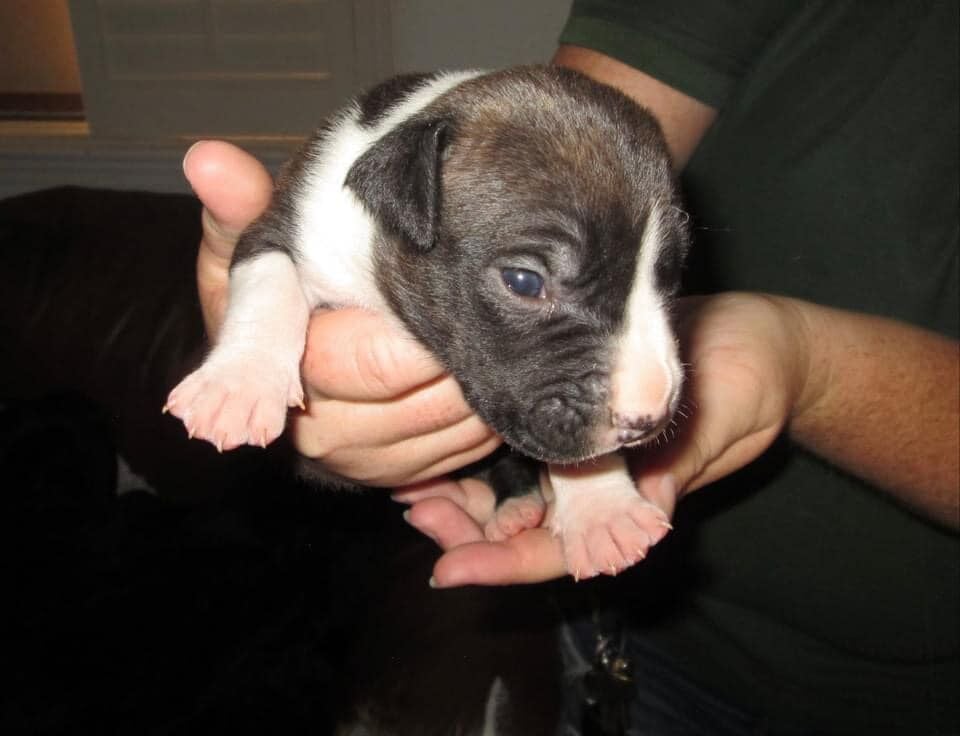 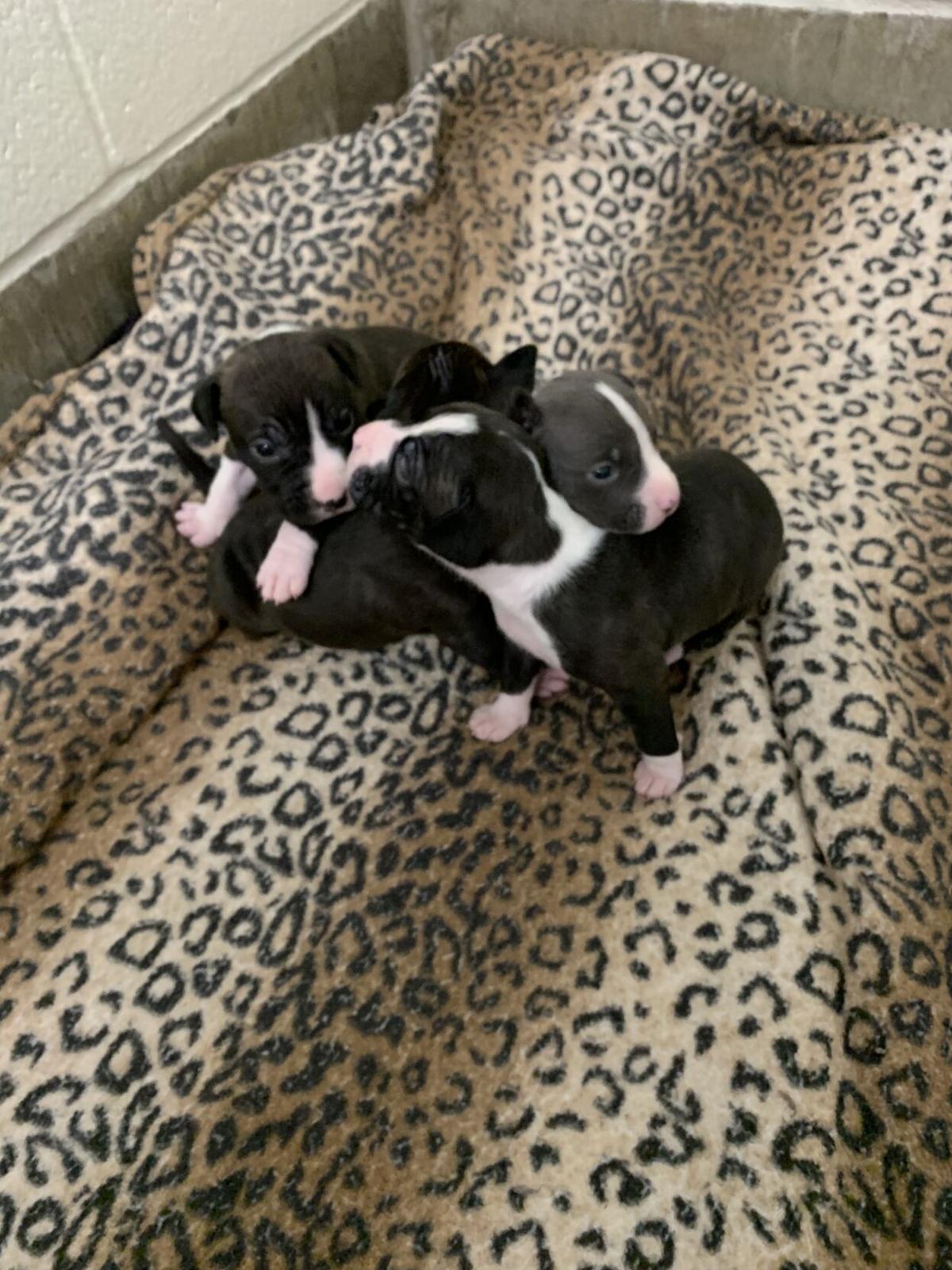 Animal Control reported on Wednesday, June 9 that all four puppies (pictured here) and mom were together, safe and healthy. The dogs are not up for adoption at this time.

On Friday, June 4 at approximately 10:40 a.m., Amador County Sheriff’s Office Deputies responded to a residence in the 14000 block of Spurlock Lane in Pine Grove to assist Amador County Animal Control Officers with seizing two dogs that appeared to have been abandoned at the residence. Animal Control had attempted contact with the resident on numerous occasions but received no response. Both dogs were in emaciated condition and in need of immediate food and water. Both dogs were subsequently seized by Animal Control, during which one of the dogs was determined to be a female who had recently given birth to puppies and who was still nursing. No puppies were found outside the residence, so it was believed the puppies were still inside the house.

After exhausting all attempts to contact the resident and/or property owner, a deputy obtained a search warrant for the residence. At approximately 4:46 p.m., deputies served the search warrant and successfully located four puppies inside. All four puppies were released to Animal Control and eventually reunited with their mother. The investigation is currently ongoing.