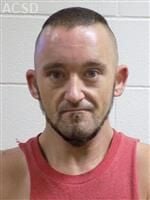 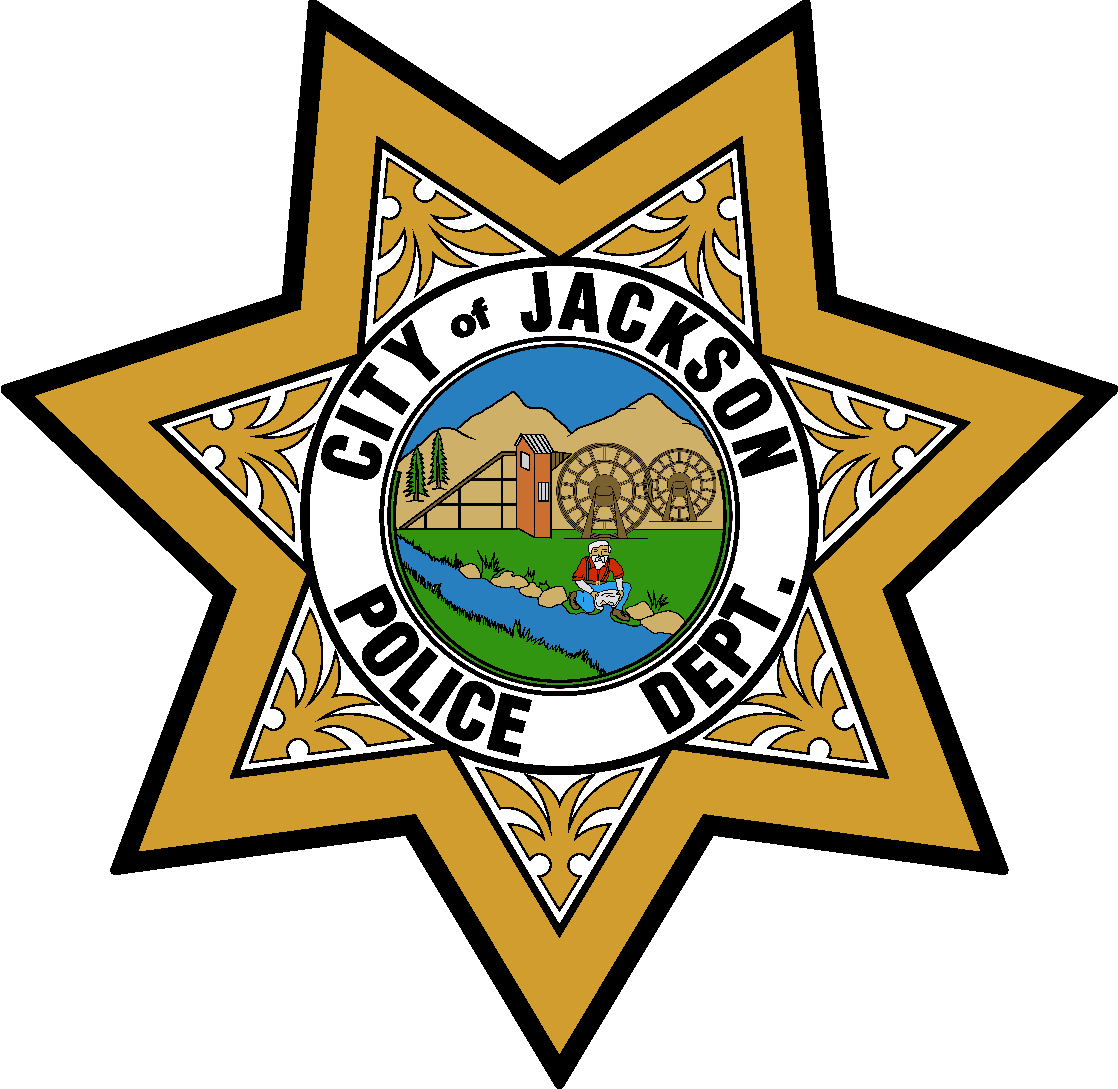 On Friday, August 21, 2020 Jackson Police Department initiated an investigation into allegations that a cellular phone owned previously by 33-year-old Nicholas Fetterman contained a multitude of child pornography. A search warrant and subsequent forensic examination of the cell phone confirmed the allegations when over 1,000 such photographs were found. Fetterman, an Amador County transient, was previously convicted in 2012 for possessing child pornography and therefore is required to register with the Sheriffs Office as a sex offender.

On September 18th Jackson Police Officers located Fetterman parked at Jon's Pit Stop. Additional search warrants were served on him, his gray primered Toyota pickup truck and Itasca motor home. Fetterman was arrested for possessing the child pornography. At the time of the press release Fetterman is still in custody.