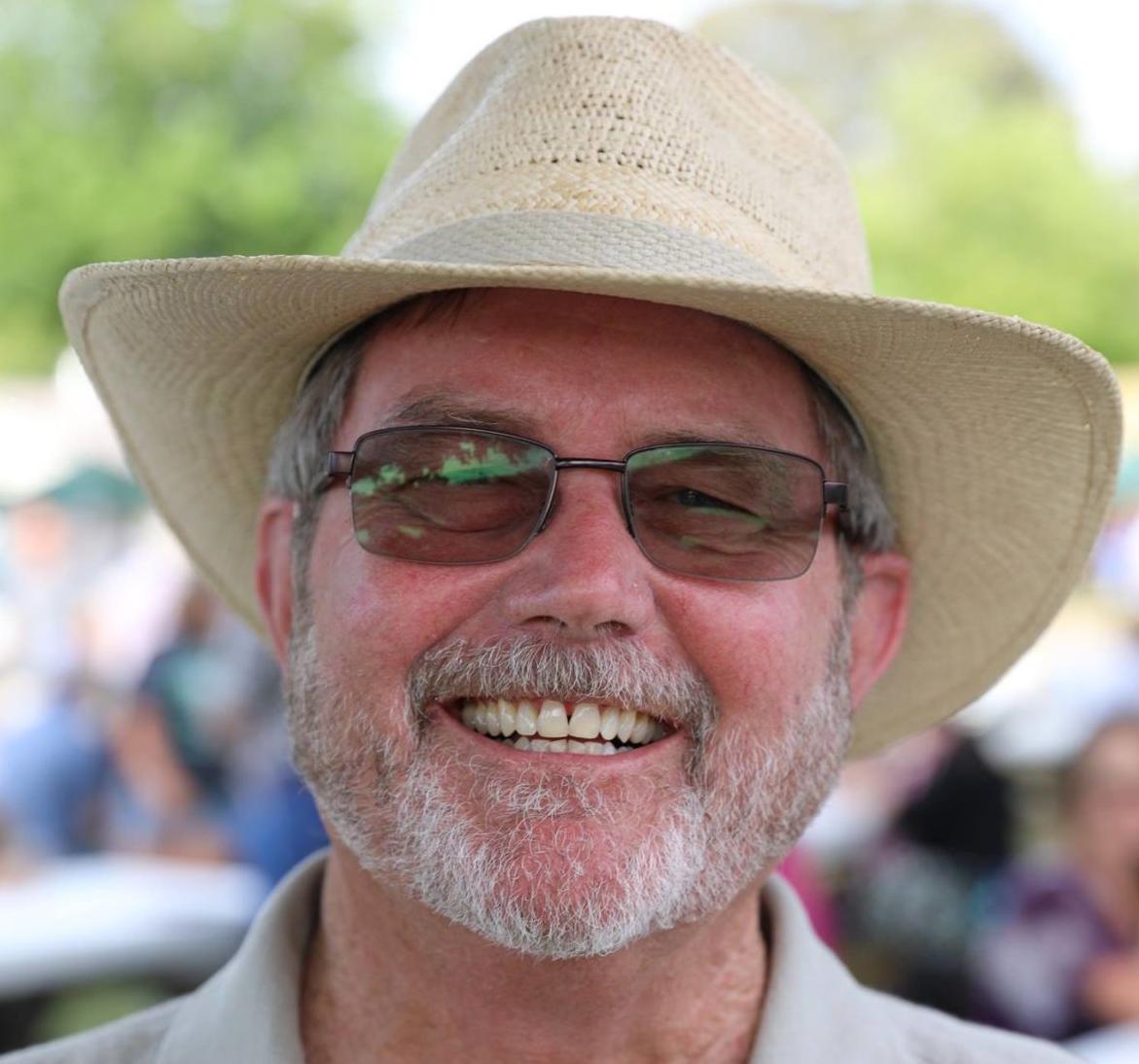 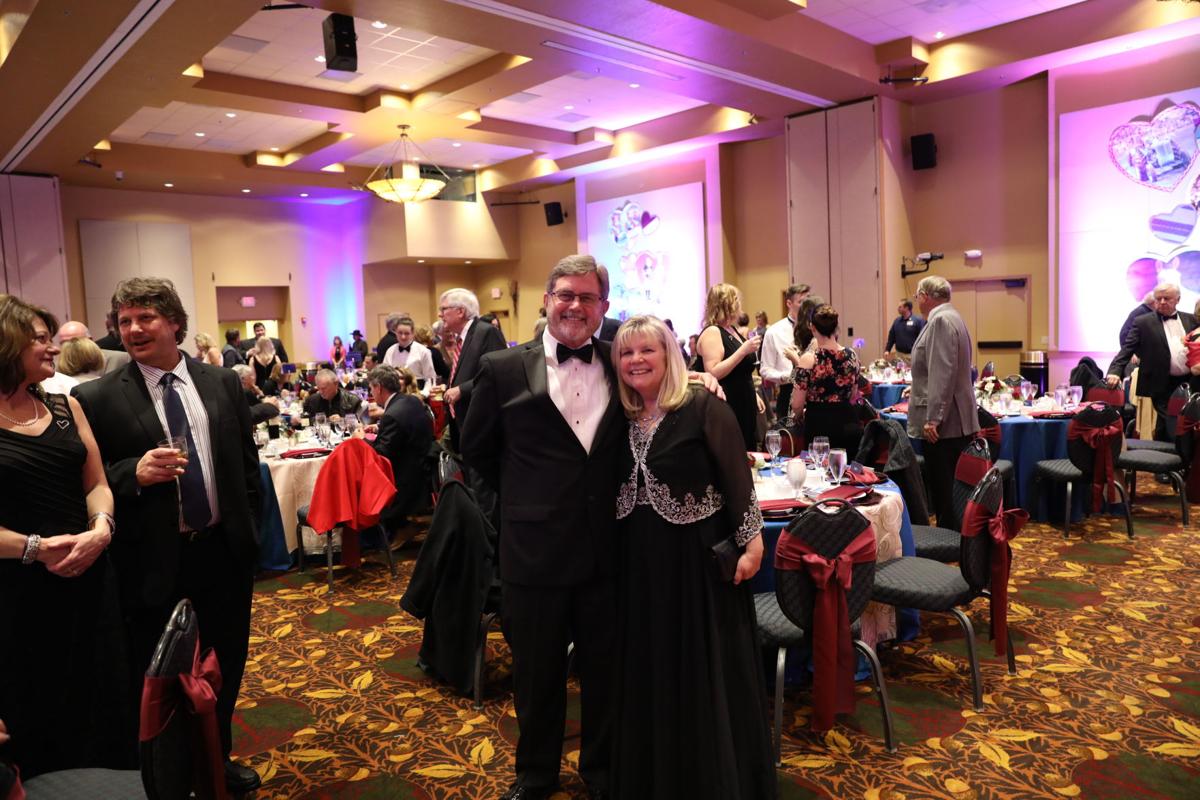 The Amador County Fair Board of Directors accepted CEO Troy Bowers’ official resignation in August. Bowers, who technically retired in 2013, has worked as the Fair’s CEO the past 6 years as a part-time retired annuit.

“Troy’s decision to work in this capacity was a financial lifesaver for our fair” according to Amador County Fair Board member Jamie Lubenko.

Within 12 months of taking the position as Amador Fair CEO, on November 1, 2007, the 2008 recession hit and the State of California was running $27 billion deficits. Funding from horse racing ended in 2010 and the fair network was briefly funded from the State of California’s Operating Fund. Then with the election of Governor Brown in 2011, all state funding to the network of fairs was eliminated and the Amador County Fair’s budget was reduced by 30 percent. This led to major reorganization of staff, and exhibit department programming, and increased fair time and year-round rental fees across the board.

With the incredibly generous support of the community and Fair Foundation, Troy still managed to move the fair forward. Some of the projects accomplished under his watch include:

• Rebuilding the announcer/directors stand in the Benny Brown Arena in 2010;

• Remodeling three restrooms on the fairgrounds;

• Expansion of the Wolin Arena from a warm-up arena into a full-size roping arena;

• The ongoing Simmons Family Beef Pavilion project, which was dedicated into service this July;

• A grant to replace the doors in all main exhibit halls with those built with “panic” hardware;

• Energy-saving LED light replacement project for the entire grounds, including the arena, midway and parking lots;

• WIFI project to get suitable WIFI to all vendors at the fair, so they could conduct online point of sale transactions.

Mindful of the vision to forever enhance our standard as the No. 1 small county fair, Bowers kept the momentum going. He added to an already full list of entertainment options, the 49ers Kid’s Town for moms and kids, and in 2019, the Fandango Stage was created to appeal to our Hispanic community.

While serving as CEO, Troy was also an active member of the Amador community, including past president of the Plymouth Foothills Rotary; serving on both the Amador County Chamber of Commerce and the Amador Arts Council Board of Directors; and last, but certainly not least, Bowers joined former CEO Ralph Clark and Director Emeritus Ciro Toma and served as President of the Western Fair’s Association in 2015.

“Having someone with Troy’s remarkable experience and passion for the fair Industry, during times of such uncertainty was of unmeasurable value,” said Mike Boitano, President of the Fair Board of Directors. “We are extremely grateful for his unwavering dedication to our success for the past decade.”