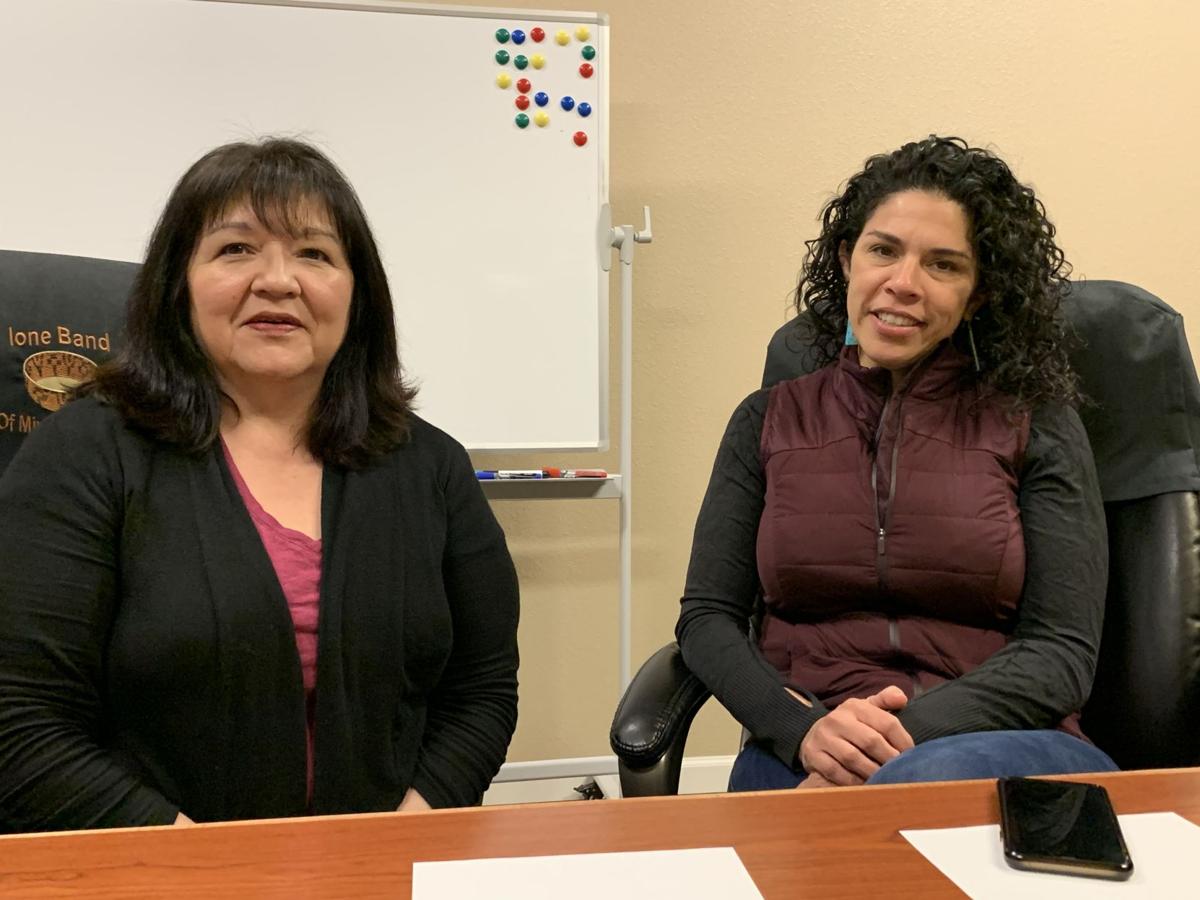 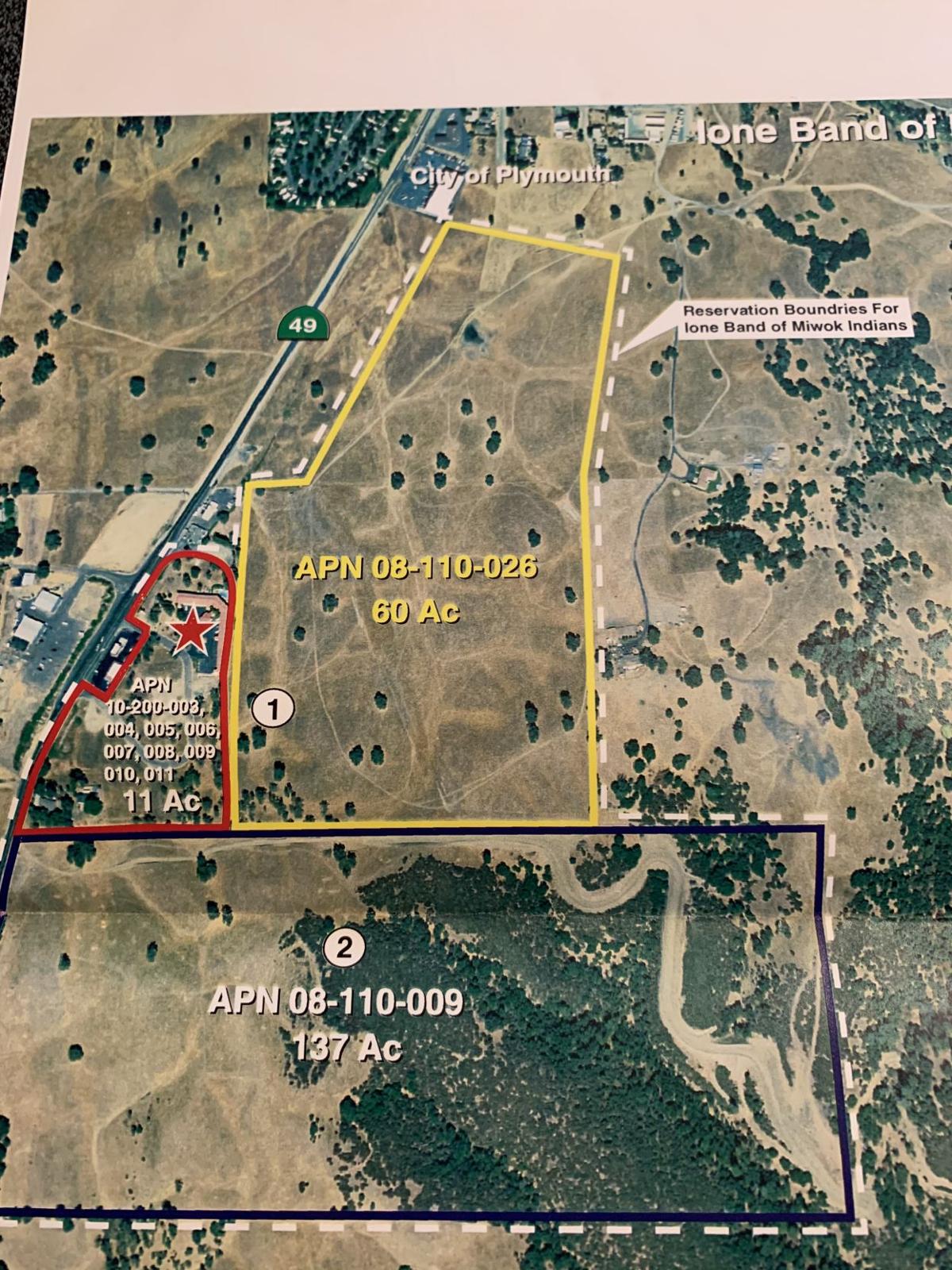 The Ione Band of Miwok Indians on Monday announced that the U.S. Department of the Interior, Bureau of Indian Affairs (BIA), has acquired more than 220 acres of land into federal trust for the Tribe in Amador County. The land acquisition marks a major step in a decades-long legal battle between the Ione Band and local officials and activists opposed to the recognition of tribal lands, which makes possible the construction and operation of a casino.

“Our Tribe has worked tirelessly for over nearly two decades to achieve this milestone,” said Chairperson Sara Dutschke. “This acquisition is a critical step in establishing economic self-sufficiency and prosperity for our people. We look forward to continuing to strengthen our relationship with Amador County and the local community.”

The acreage is located in Plymouth, adjacent to State Highway 49 south of Pokerville Market, and is on the ancestral land claimed by the Ione Band of Miwok Indians. The Ione Band consists of more than 750 members, most of whom live in Amador County, Sacramento and Elk Grove. They are governed by a five-member elected Tribal Council, Chaired by Dutschke.

In a released statement Dutschke goes on to say that “future development of the land will help improve the long-term economic stability of our Tribe and members. Revenue generated will be used to support social and educational programs, housing, healthcare and the preservation of cultural resources; things we have struggled to maintain and provide for generations.

“While our Tribe has faced significant challenges and hardships, we have remained unified. This land acquisition will provide us with the opportunity to improve the quality of life for all our members and is an important point in our history.

“On behalf of the Ione Band of Miwok Indians, we would like to sincerely thank the U.S. Department of the Interior for their support. This is an exciting time for our Tribe and we look forward to developing a productive government-to-government relationship with Amador County and the State of California.”

The Ione Band’s claim to ancestral land has been subject to a years-long legal fight between both Amador County and the citizens group No Casino in Plymouth, both which have mounted lawsuits to challenge the Ione Band’s status as a Federally recognized Tribe and its ability to claim land in Plymouth. The Ione Band has won these legal challenges, including in October of 2017, when the Ninth Circuit Court of Appeals upheld the rulings of lower Courts that the Department of the Interior’s recognition of the Ione Band was consistent with relevant laws, namely the Indian Reorganization Act and the Indian Gaming Regulatory Act.

While Amador County has ended its legal challenges, the group No Casino in Plymouth has continued its legal fight against a future casino. Butch Cranford, one of the leaders of No Casino in Plymouth, declined to offer a public statement this week on the BIA decision, only referring to the ongoing lawsuit filed by the group in May of 2018, which challenges earlier decisions by the Department of the Interior and BIA with regard to recognition of the Ione Band.

The prospect of a casino has roiled Plymouth city politics in the past. In 2003, the Plymouth City Council had negotiated an $80 million Municipal Service Agreement over a 20-year timeframe with the Ione Band to provide services such as sewer and water to a future casino. The resulting political backlash resulted in three Councilmembers being recalled from office and replaced with anti-casino candidates, and the agreement with the tribe was then voided.