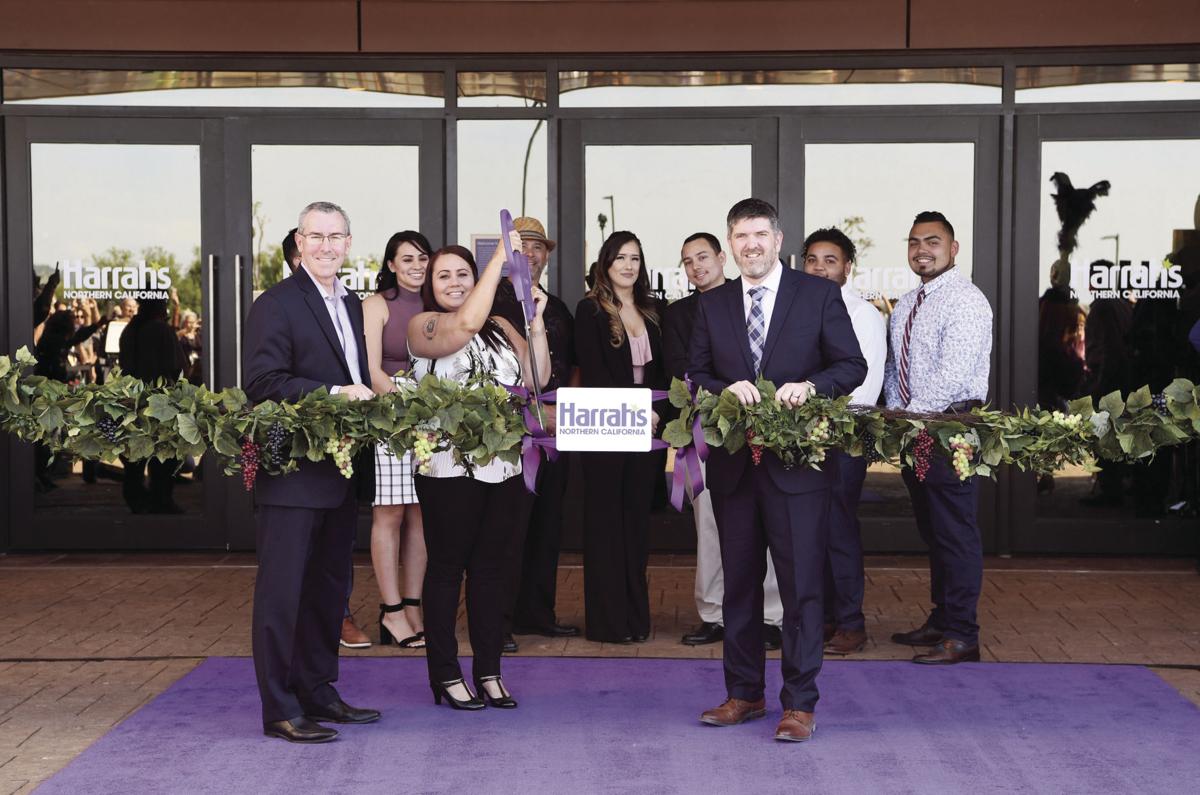 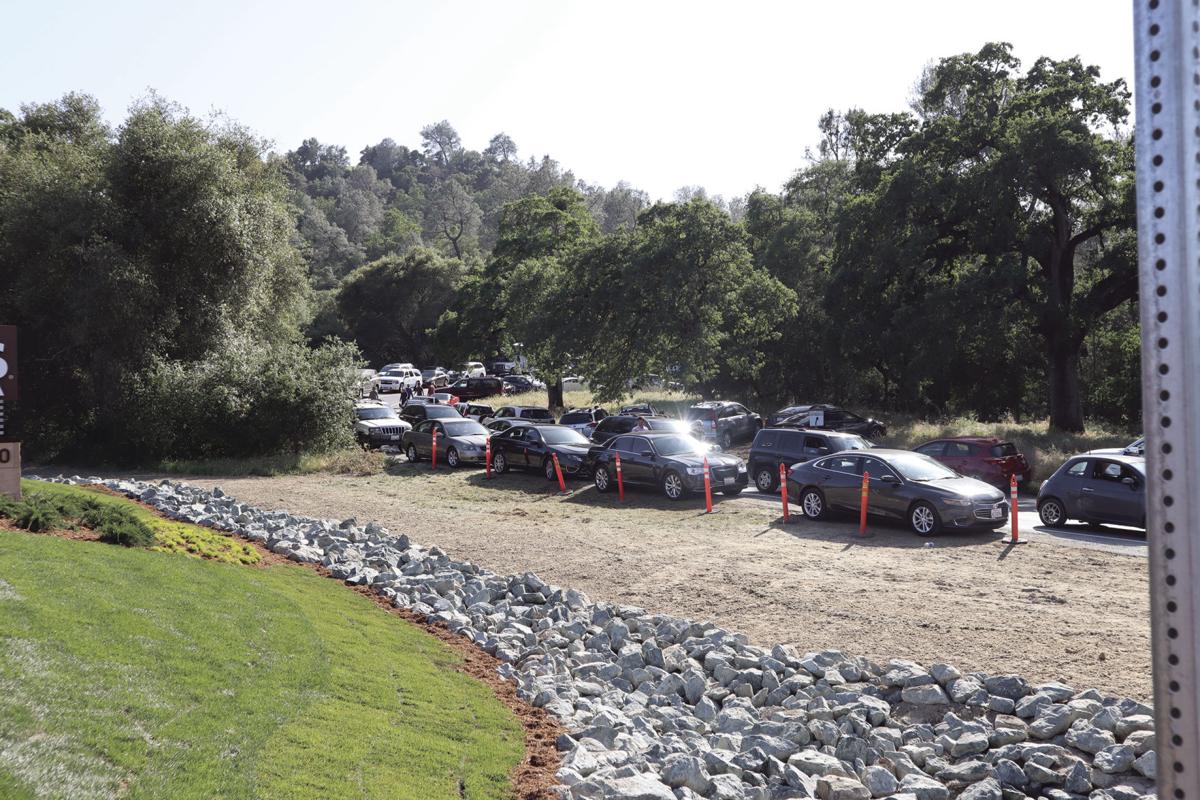 Cars crawl along Coal Mine Road searching for parking to visit the new casino.

The Harrah’s Northern California casino in the Buena Vista area held a ribbon-cutting Monday, as it opened to the public for the first time.

The event drew an enormous crowd, so large that it caused a major traffic jam throughout the area.

After a years-long legal battle, the new casino broke ground in March of 2018.

“We are thrilled to welcome guests to our beautiful, new casino destination,” said Pope-Flores. “The Buena Vista Rancheria of Me-Wuk Indians have a long history of extending hospitality to the surrounding community and it is in the spirit of that tradition we open Harrah’s Northern California.”

With the celebration came a few hiccups. As a larger-than-anticipated crowd headed for the new casino, traffic in the Buena Vista area stalled, with stop-and-go traffic reaching as far as Highway 88 and causing significant delays for casino-goers, as well as local residents.

“Amador County Public Works is working with the BV casino representatives to try and mitigate the horrible traffic conditions that developed...at the casino ‘soft’ opening. Part of (the) issue was the interpretation of a ‘soft’ opening. The county and CHP did not anticipate a full-fledged opening to the public,” Supervisor Richard Forster said in a statement. Forster represents the Ione area on the Amador County Board of Supervisors.

“The county does not want local residents to endure the impacts that were felt yesterday again, and the casino representatives agree that the situation was intolerable for citizens. Public Works is putting a meeting together with Cal Trans, CHP, Amador Sheriff’s Office, City of Ione Police Department, and casino operators to put a traffic management plan together. The county knows daily operations of the casino will impact traffic volumes, but the greater concern is the grand opening scheduled for the weekend of 5/18.

“I appreciate all comments from citizens, especially local residents, that inform the county where there are problems and additional mitigation is needed. The County is working to resolve the impacts of the casino and let residents live in peace,” Forster said.

A celebration event is planned for the weekend of May 17 to 19. The opening celebration will include round-the-clock promotional giveaways throughout the weekend and a spectacular light and drone show, featuring 300 light drones, 3D projection mapping and a pyrotechnics display designed exclusively for Harrah’s Northern California. The one-of-a-kind lightshow is planned for 9 p.m. Saturday, May 18.

In the meantime, officials will be working to improve traffic flow issues ahead of the event, which will surely draw a crowd.