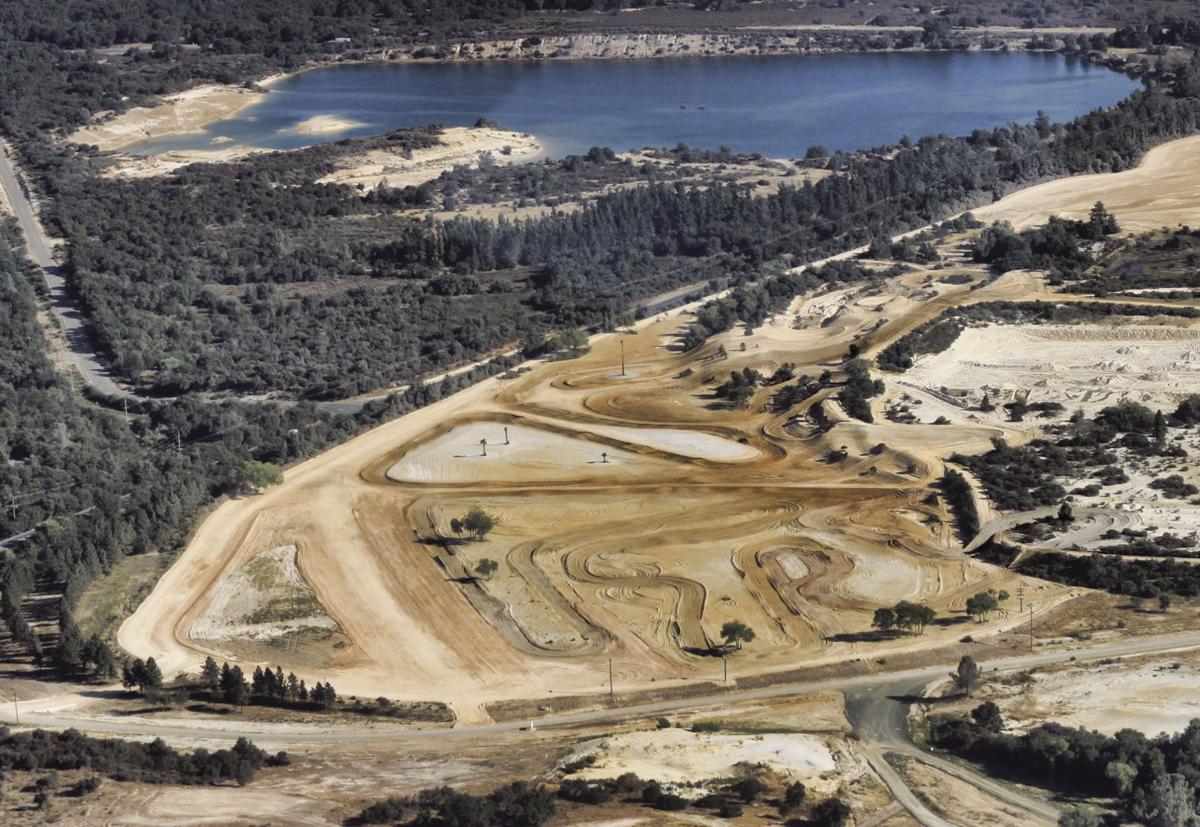 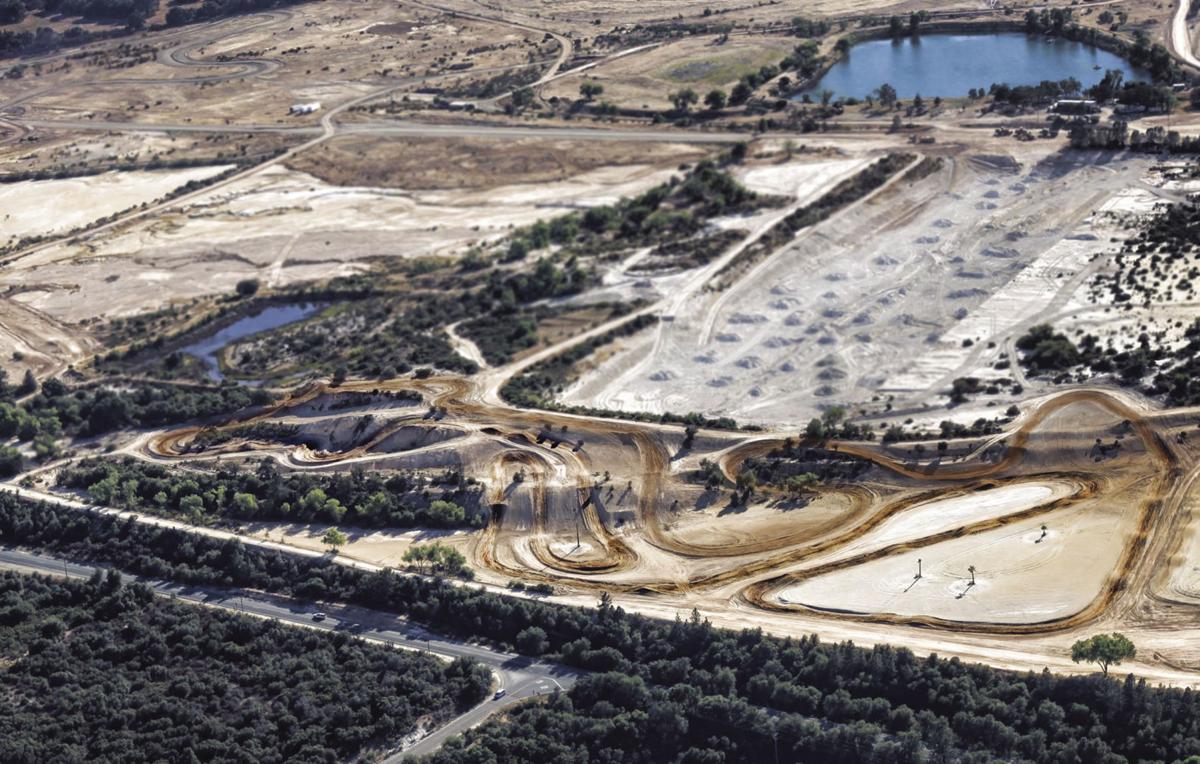 A motocross facility outside of Ione that is already drawing complaints over noise will now go before the Amador County Planning Commission and Board of Supervisors.

The Ione Sands Motosport Park, located south of Howard Park on Highway 124 at a former gravel and sand mining operation, has been the subject of noise complaints for its weekend races, both in online forums, such as Facebook, and to county officials.

In a comment via social media, county supervisor Richard Forster confirmed that the facility had received a Notice of Violation from the county that a motocross track was not compatible with the current zoning on the property and to cease operations.

The Ledger Dispatch has confirmed that an application for a general plan change, zoning change and use permit have been made to the county for the property. The property is currently designated for mineral resources and zoned for single-family homes and agricultural. The new proposed general plan designation is commercial, and the zoning would be heavy commercial/special uses. If this package of changes is approved, the motocross track would be able to operate legally. Following a review by county staff, the application will first go before the county planning commission, and then the board of supervisors for public hearings and approval. The planning commission would vote on a recommendation for the board of supervisors, and then the board would have a final vote on the proposal. Each meeting will have a public hearing where residents can offer comments on the project. The county could approve or deny the application, or approve it while imposing conditions of approval such as restriction on hours of operation or limits on noise. The soonest a hearing could take place is February, but review of the project could take longer before it appears before the public.