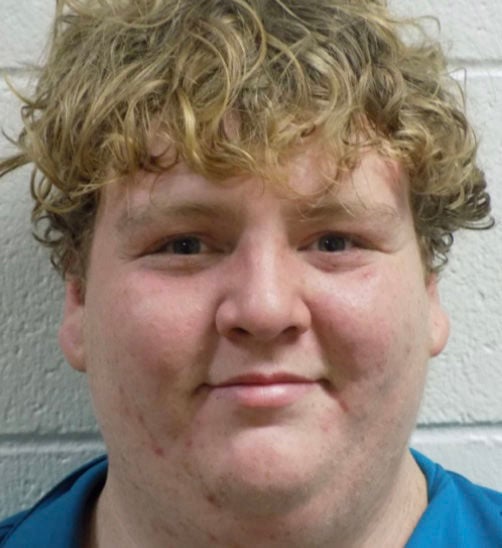 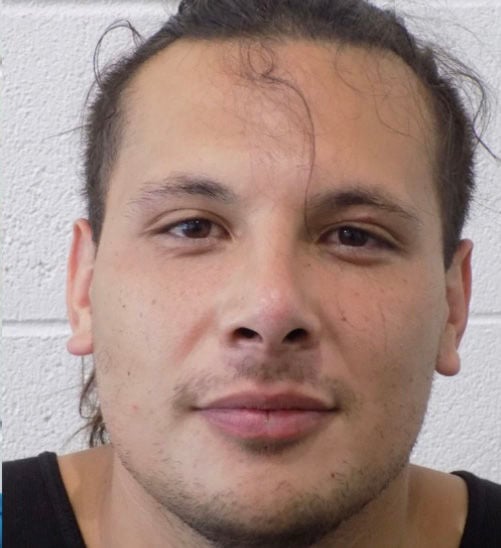 An ongoing disagreement between roommates led to a tense situation in Pine Grove on Monday that ended with two people under arrest, deputies say.

The incident started a little after noon along the 19600 block of Highway 88 in Amador County. According to the sheriff’s office, deputies were called to the scene to deal with a reported physical disturbance between roommates.

As the first deputy to the scene soon discovered, one of the roommates was allegedly pointing a shotgun at two other people. The deputy pulled out his gun and ordered the man to put down the weapon. The man armed man complied and soon all the people were laying on the ground. Backup soon arrived for the deputy from Amador County, California Highway Patrol, the Jackson Police Department and Sutter Creek Police Department.

After sorting things out, investigators believe the man who had the shotgun – David Alec Hansen – had been in an ongoing roommate dispute. Exactly what started the dispute is unclear, but on this particular day Hansen had allegedly tried to move the roommate’s belongings – prompting the roommate to start throwing rocks at him.

That’s when Hansen allegedly went and got his shotgun. Investigators say the gun was loaded and Hansen is accused of telling the other roommates that he would shoot them.

Hansen and the roommate who allegedly threw rocks, Joshua Ramirezblackwell, were eventually arrested. Hansen is facing charges of felony assault with a firearm, while Ramirezblackwell is facing battery and a probation violation.