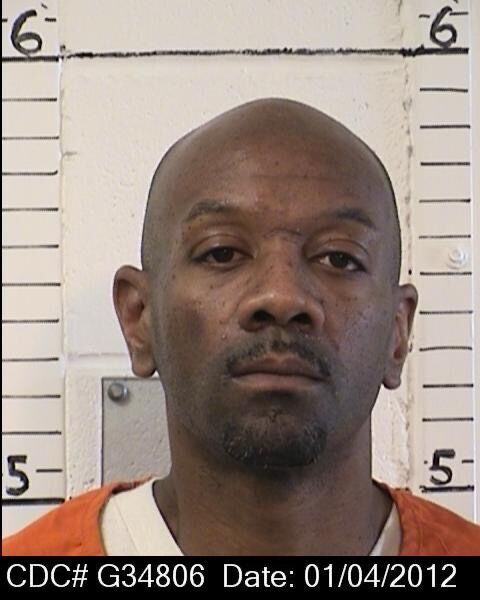 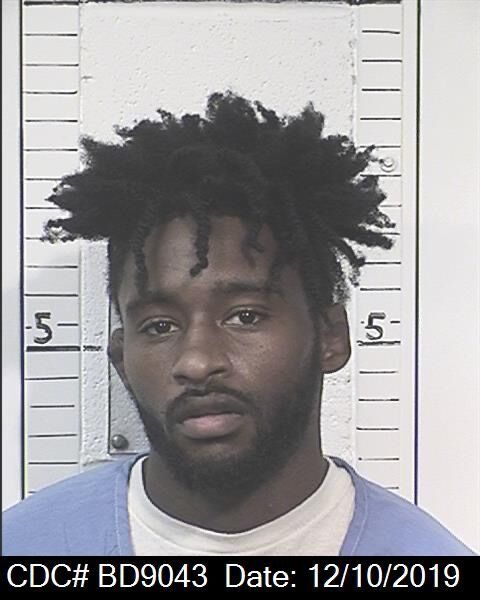 On Wednesday at 5:40 p.m., correctional officers responding to a call of “man down,” discovered an unresponsive Austin in his cell. Staff immediately called 911 and started life-saving measures.

Austin was received from Contra Costa County on Oct. 2, 2008. He was serving a life sentence with the possibility of parole for rape, lewd and lascivious conduct with a child under age 14, continuous sex abuse of a child under 14, penetration with a foreign object with a victim under 14, oral copulation and sodomy.

Movement at the prison has been modified to aid the investigation. The Amador County District Attorney’s Office is assisting MCSP’s Investigative Services Unit. The Office of the Inspector General has been notified.