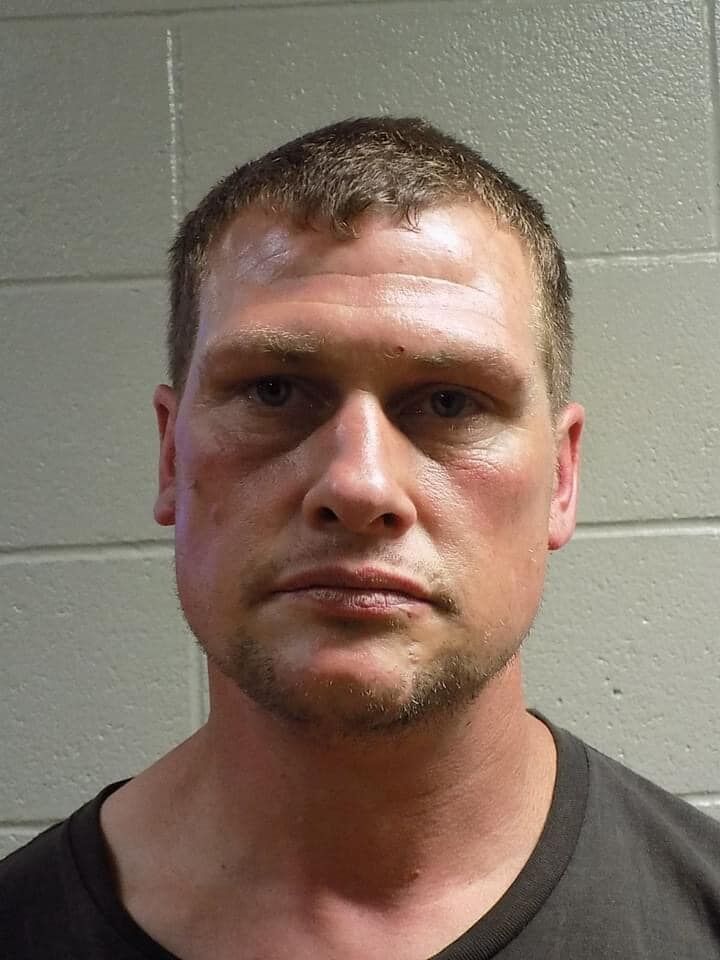 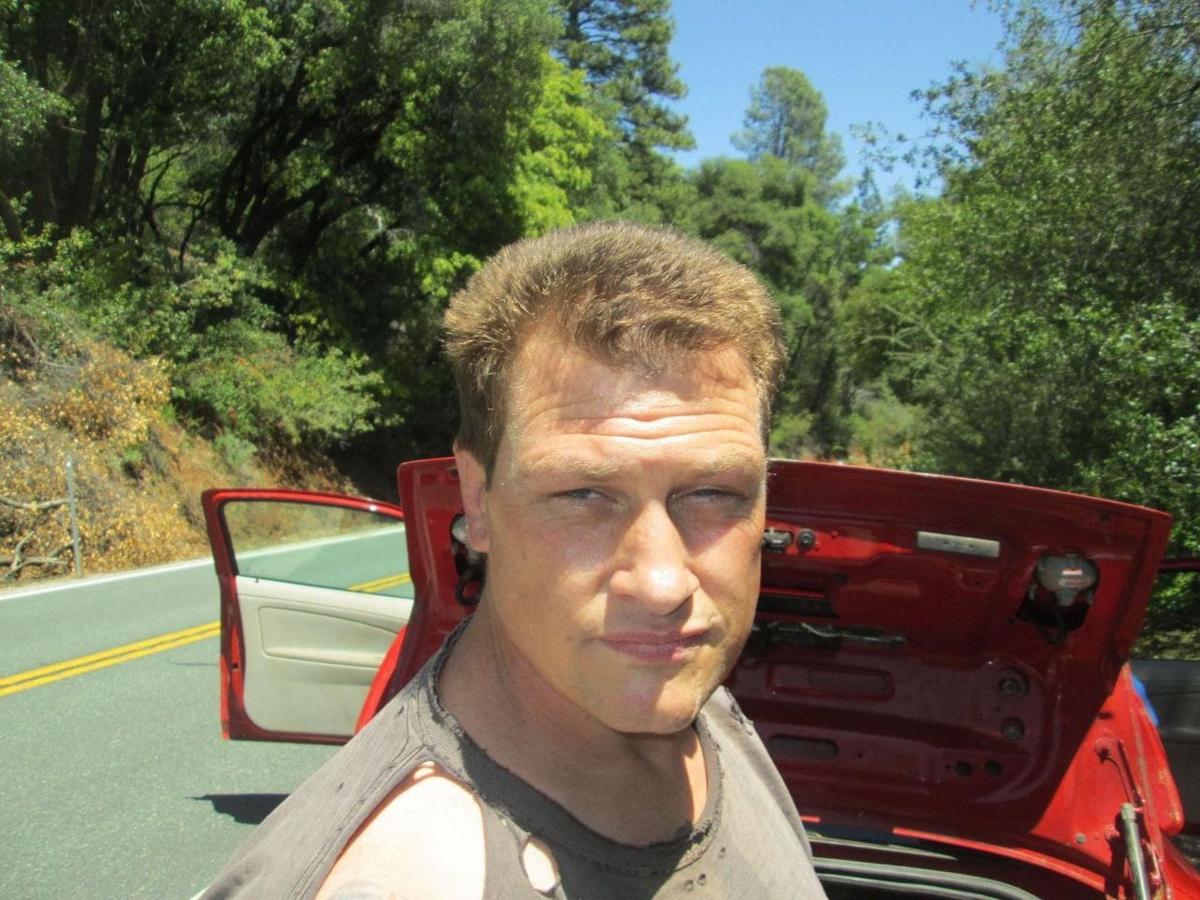 On Friday, October 23, 2020, deputies responded to and began investigating a missing persons report. The report was filed by the missing person’s mother who was concerned because her daughter had missed an important court date. At this time, deputies were able to ascertain that the missing person was last in the area of West Point, CA through cellular phone data. The Investigations Bureau took over the investigation and has continuously followed investigative leads. During the course of this investigation, members of the Amador County Sheriff’s Office Investigations Bureau and Search and Rescue Team searched multiple areas and gathered evidence from several locations in and around West Point.

For the past two days, the Investigations Bureau has followed up on multiple tips regarding Jerry Adams’ whereabouts. On Friday, January 22, 2…