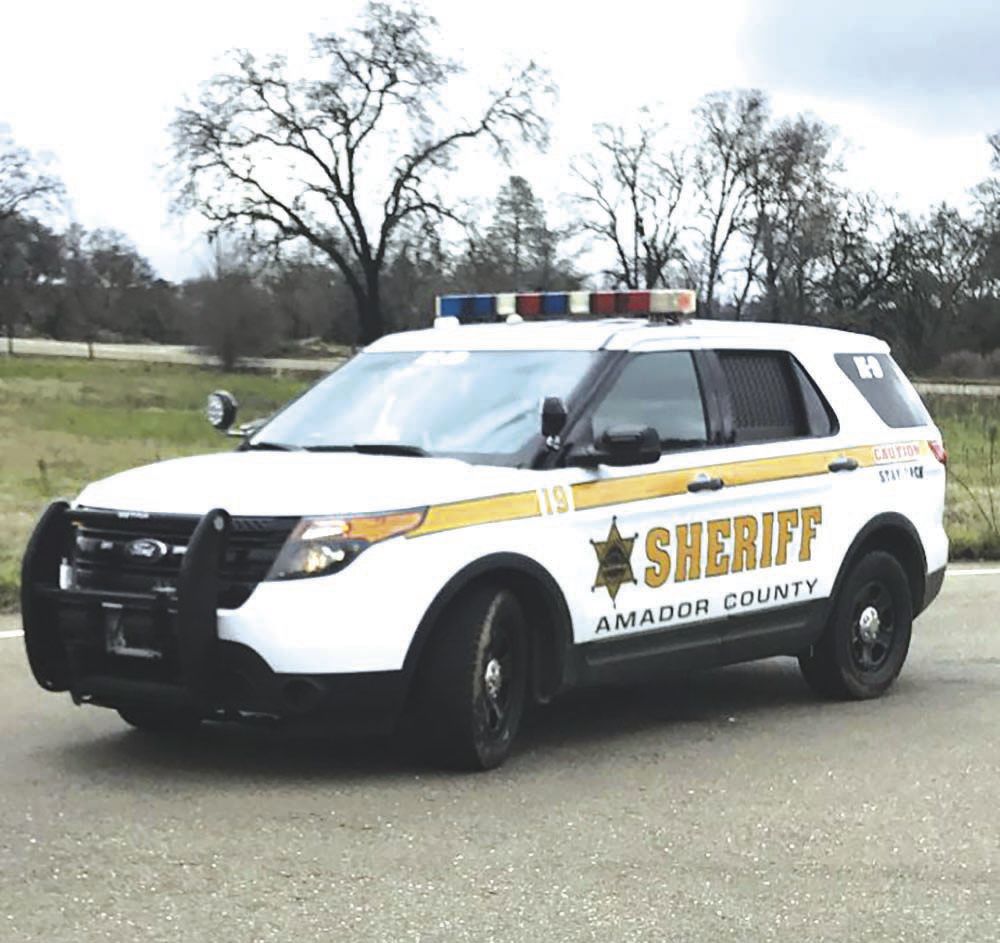 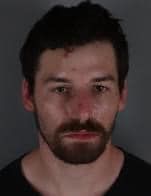 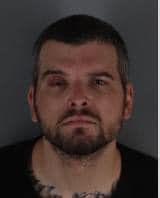 On July 7, 2020 around 7:50 a.m., the Amador County Sheriff’s Office was notified by the Lodi Police Department there may be three wanted attempted homicide subjects at a residence in Comanche Village. Lodi P.D. informed us they had a search warrant for a residence located at 3270 Village Drive, Ione. Lodi P.D. also informed us they had three Ramey Arrest Warrants for 28-year-old Preston Lee Mabrey of Ione, 24-year-old Quentin Wyatt Mabrey of Ione and 35-year-old Steven Anthony lanni of Lodi. The arrest warrants were for attempted homicide and other various charges that occurred in Lodi on July 6, 2020.

Members of the Lodi Police Department and Amador County Detectives responded to the residence and began surveillance on the occupants. The Amador County Sheriff’s Office SWAT Team along with a Sheriff’s Office K9 Team responded and executed the search warrant. All three subjects were taken into custody without incident and turned over to Lodi P.D. Please contact the Lodi Police Department for further details of the incident occurring in Lodi.

On July 6, 2020, officers responded to the report of a stabbing in the 800 block of Rutledge Drive. Upon arrival, they found that a 45-year-old victim had been repeatedly stabbed and beaten with a table leg by Steven Ianni, age 35 of Lodi, Quentin Mabrey, age 24 of Ione, and Preston Mabrey, age 28 of Ione. The victim’s wallet and cell phone were stolen from him during the incident. The victim was transported to a local hospital where he was treated for his injuries and is now in stable condition.

On July 7, with the assistance of the Amador County Sheriff’s Department, Lodi P.D. Detectives served a search warrant in the 3200 block of Village Drive in Ione. All three suspects named above were found hiding in a ravine behind the property. The three suspects were arrested for attempted homicide and robbery.