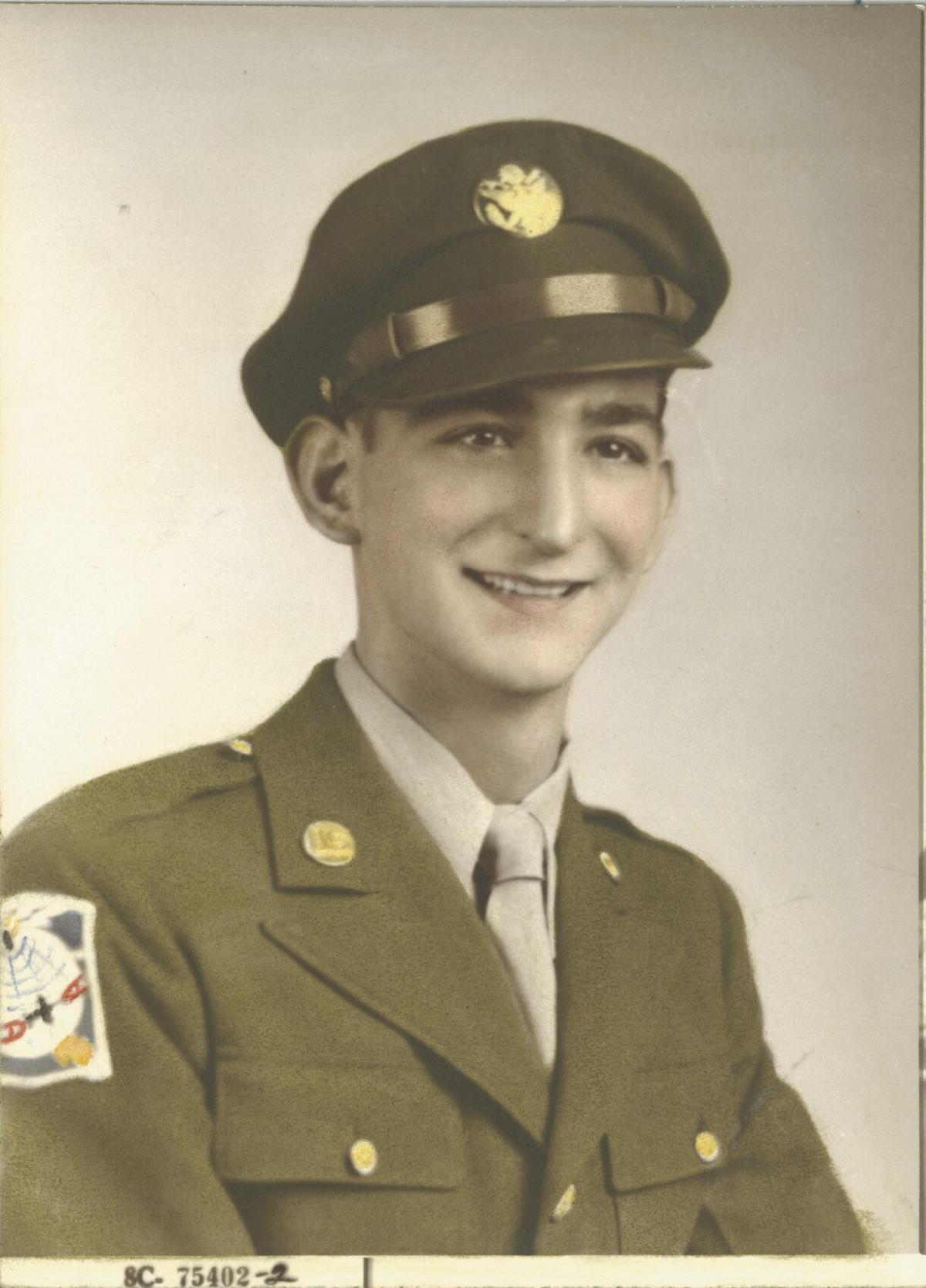 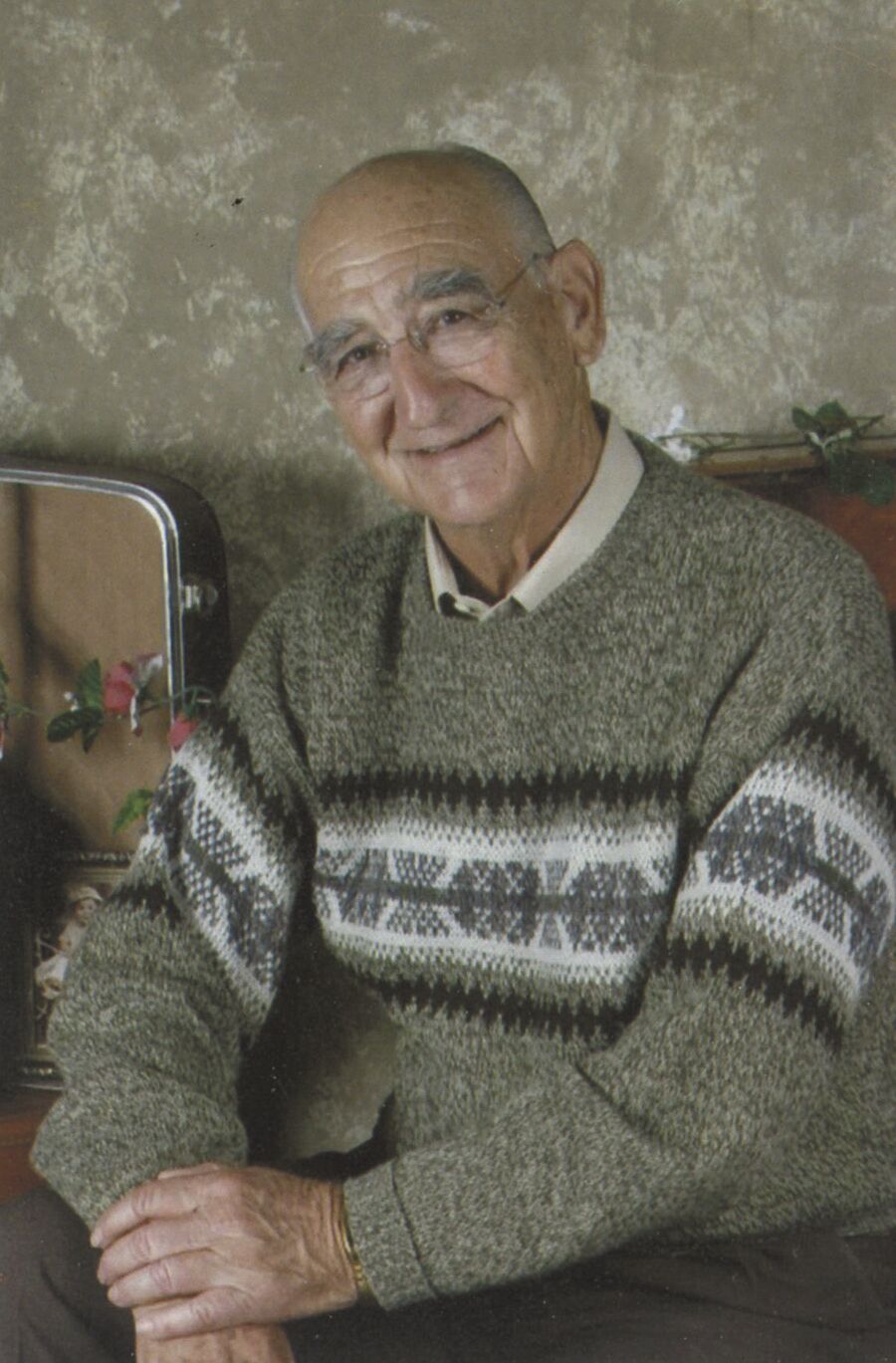 Bob passed away Wednesday, August 5, 2020 in San Ramon, CA at the age of 93. Bob was born in Spokane, WA on October 7, 1926 to Paul F. Roth and Ethel M. (Beatty) Roth and raised in Oakland, CA. Bob was a veteran of the U. S. Army, Air Corp. While stationed in Utah, he met his future wife Arlene Cook and they married on December 10, 1946. Bob is survived by his children Vicky Roth, Craig (Carol) Roth, Stan Roth, Robert A Roth, Susan (Tim) Wilcher; 7 grandchildren, 9 great-grandchildren. A family memorial will be held at a later date.