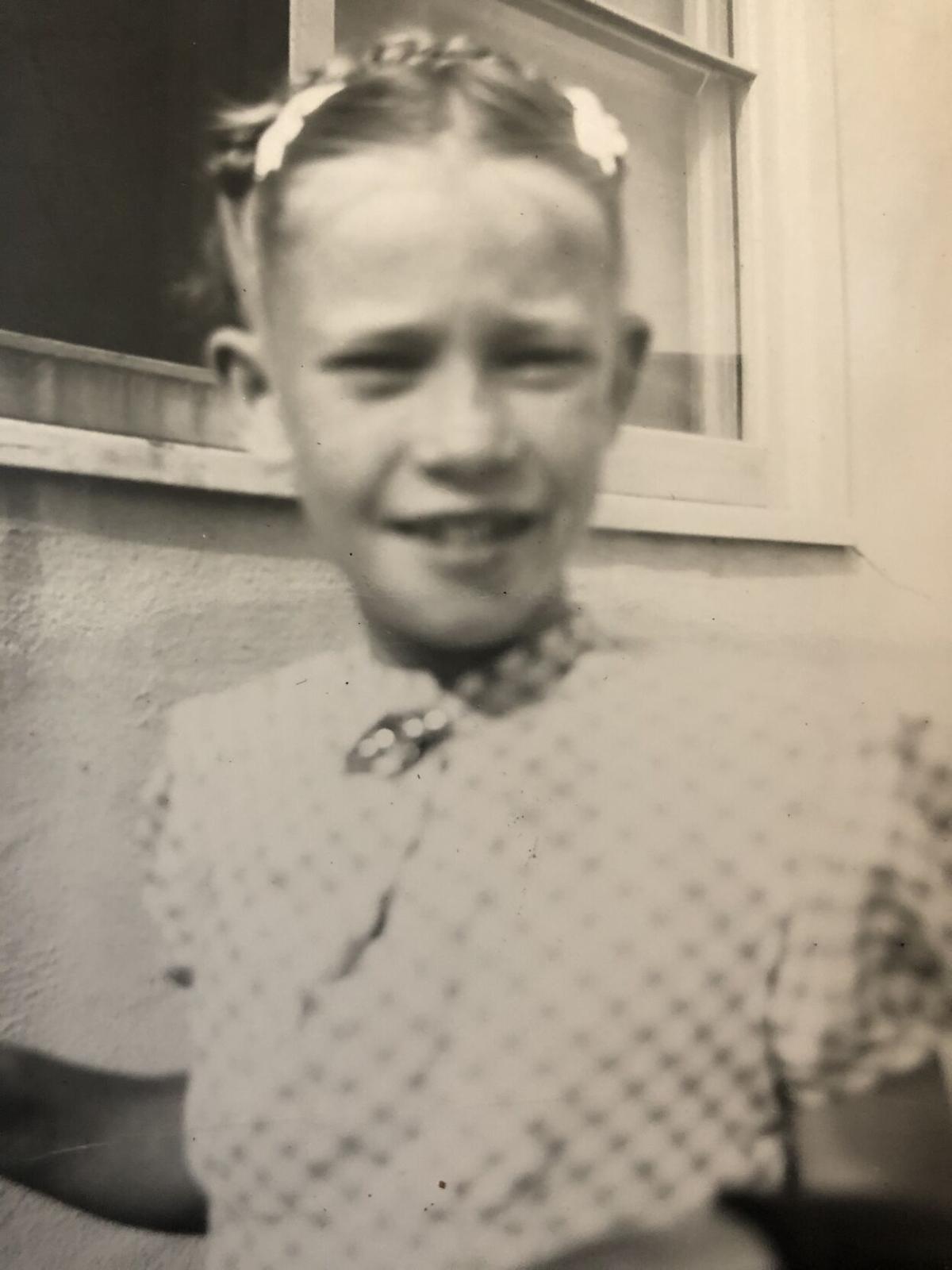 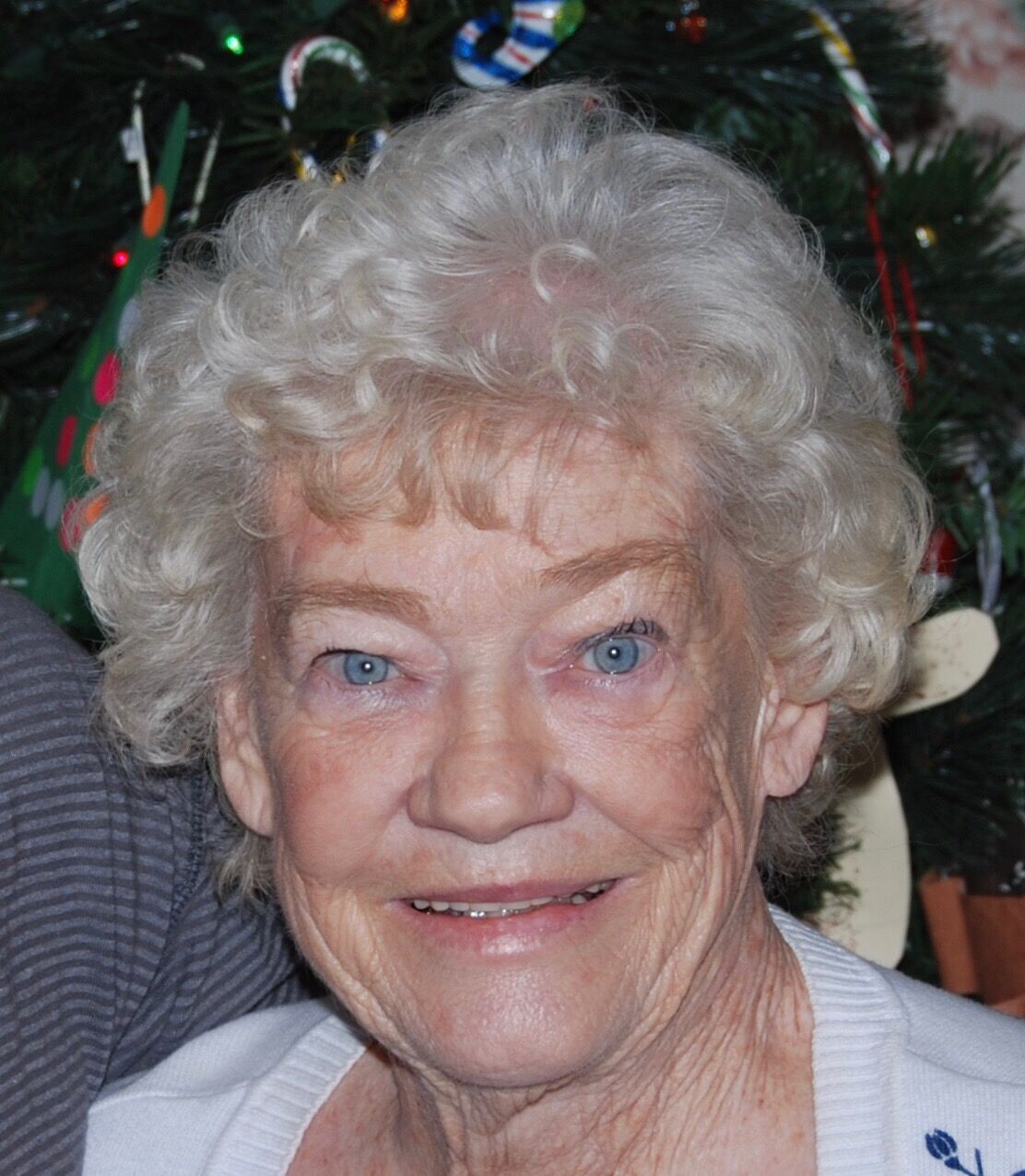 Amador City resident, Sharon Miller, had recently celebrated her 81st birthday, was in good health, with energy and strength, love and family surrounding her in her daily life, until she passed away surprisingly in her sleep from a blood clot.

Some of the best memories of Sharon’s life are with her Grandma Alice, who taught her how to expertly cook by the time she was 10 years old. She was well-known for her incredibly tasty meals and baked goodies!

Sharon was a bobby-socks wearing, Elvis swooning young teenager, with a gaggle of BFF’s that she kept in close contact with for the rest of her life. She was a huge SF Giants fan, following every season with focus and enthusiasm. When her brother Wayne was in Vietnam, she would write the details of each Giants game by hand, and send the letter with a bag full of homemade Snickerdoodle cookies to him and his pals fighting the war.

She met Ray Miller, the love of her life, in 1968, and was married to him for nearly 40 years, until he passed in 2008. Ray was the Maintenance Manager of the Amador County Fair. Sharon would beautifully embroider the Amador County Fair theme on the back of Ray’s work shirt for each year of the fair, and wash that special shirt every night after he came home so that he could wear it the next day of the fair!

Sharon was greatly loved and will be missed!