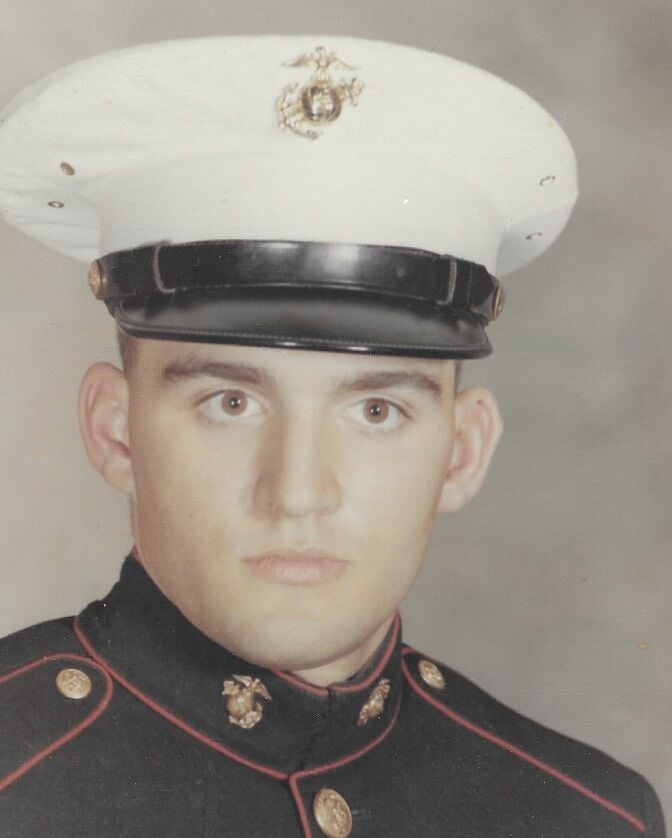 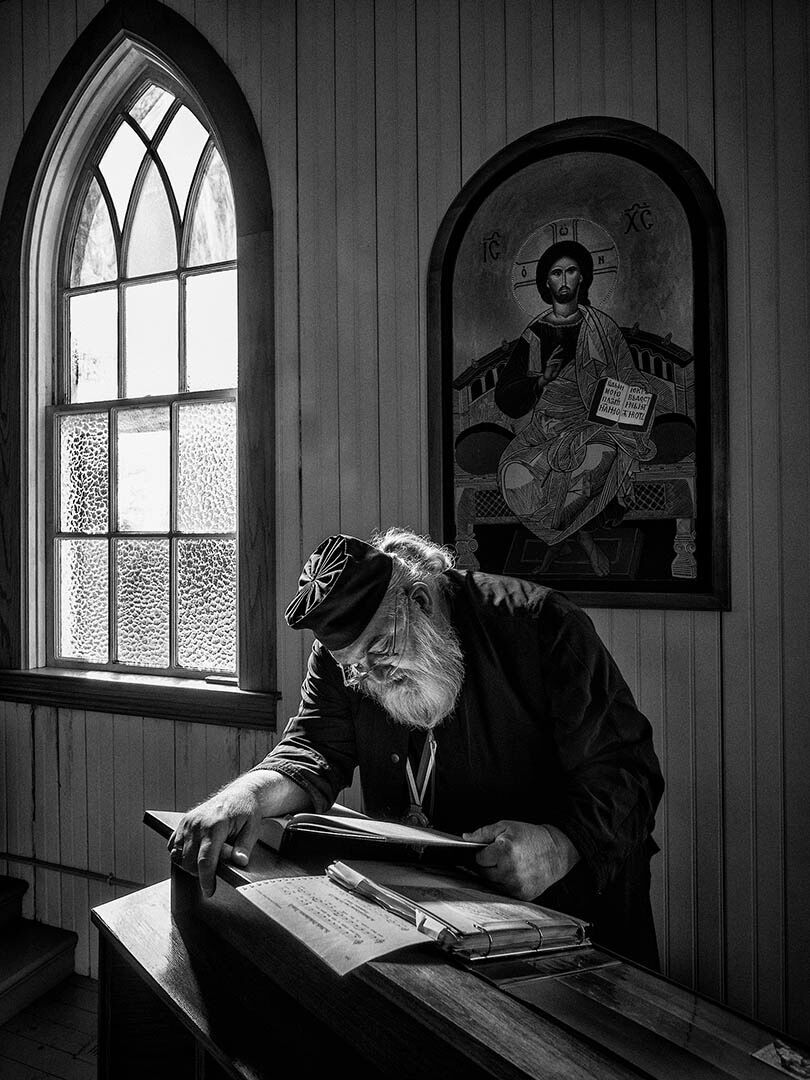 Divine Liturgy service in commemoration of the 125th Anniversary of the first Serbian Benevolent Society founded by St. Sebastian of Jackson in the church of St. Basil of Ostrog, Angels Camp, Calif.

Divine Liturgy service in commemoration of the 125th Anniversary of the first Serbian Benevolent Society founded by St. Sebastian of Jackson in the church of St. Basil of Ostrog, Angels Camp, Calif.

Thomas Rocker Paul or as many may have known him, Protodeacon Triva Pavlov passed away Monday, February 15, 2021 in Jackson, Ca. at the age of 69 years doing what he loved, crafting handmade gifts for family and friends in his woodshop. He was born on March 15, 1951 in Washington, DC.

Before becoming a Protodeacon of the church, he served as a Marine in the Vietnam War, and as a law enforcement officer for 22 years. He began his career as a patrolman in Emeryville and became a K-9 handler in San Leandro before rising to the rank of Sergeant in Jackson.  He went on to retire as a lieutenant in Clayton, California before finally working as an international police task force monitor in Bosnia and Herzegovina with the United Nations.

As a lifelong athlete, he played high school football, went to state for wrestling in Ohio (Kenmore H.S. Akron, OH ’69), competed in the Police Olympics, was a lineman for the San Leandro police football team, and went on to coach football, wrestling and soccer at the youth and high school levels in San Leandro and Jackson California.

He is survived by his wife, Danica Paul of Jackson, Ca; children, Matthew “Matz” Paul and his companion Elizabeth Gustav of Tracy, Ca., Krista “Tommy” Paul and their companion Owen Asdell of San Rafael, Ca; mother, Mitzi Paul of Jackson, Mother In-law Danica Milosovich of Jackson, Ca.; his brother-in-law, Chris Milosovich and his wife Peggy of Los Gatos, Ca; sister-in-law, Cathy Kostich and her husband Sam of Roseville, Ca; and by many nieces and nephews.

Contributions can be sent to St. Sava Serbian Church at P.O. Box 1243, Jackson, Ca. 95642. Condolences for the family can be sent to www.danerimortuary.com and signing the guest book.