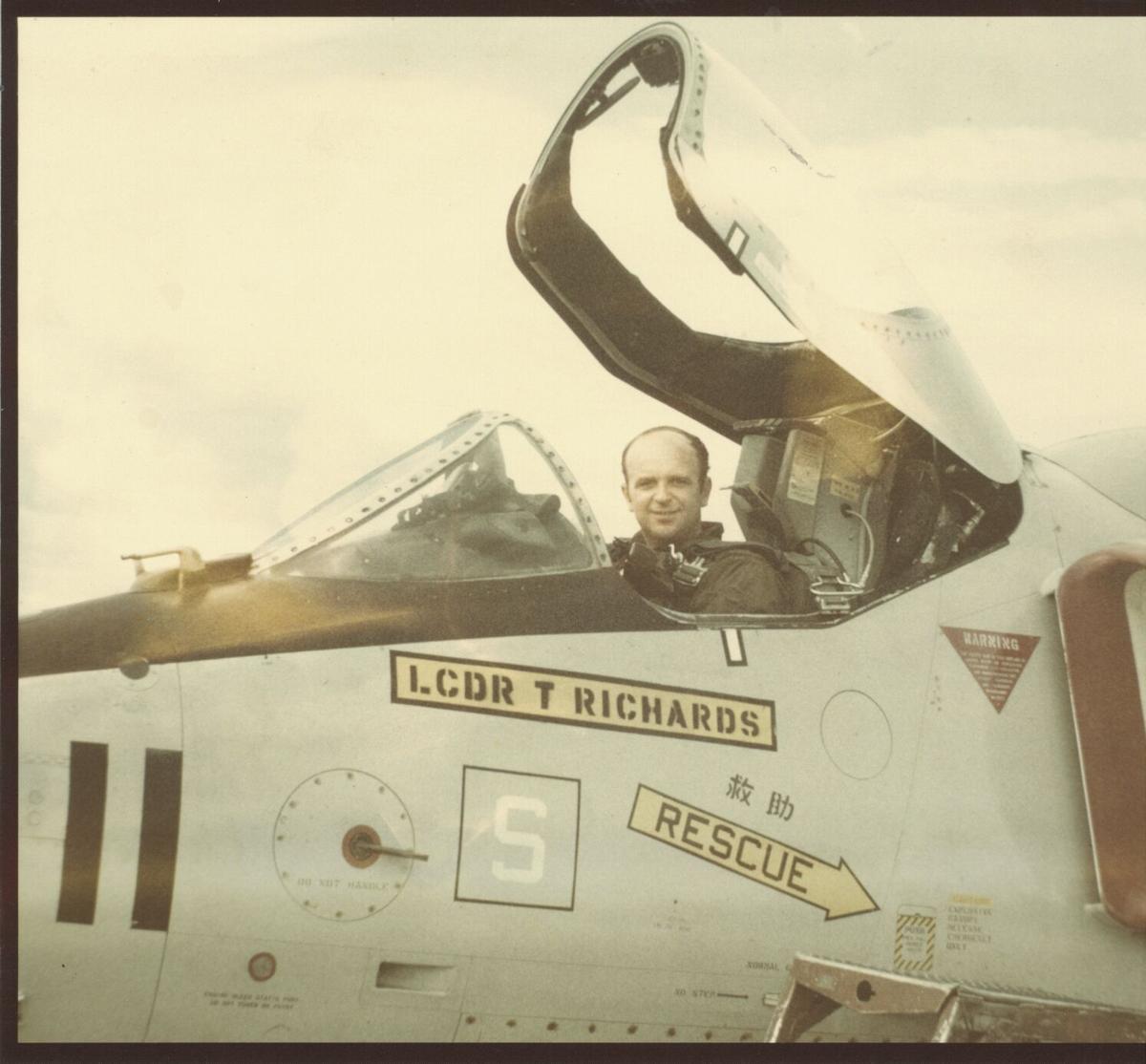 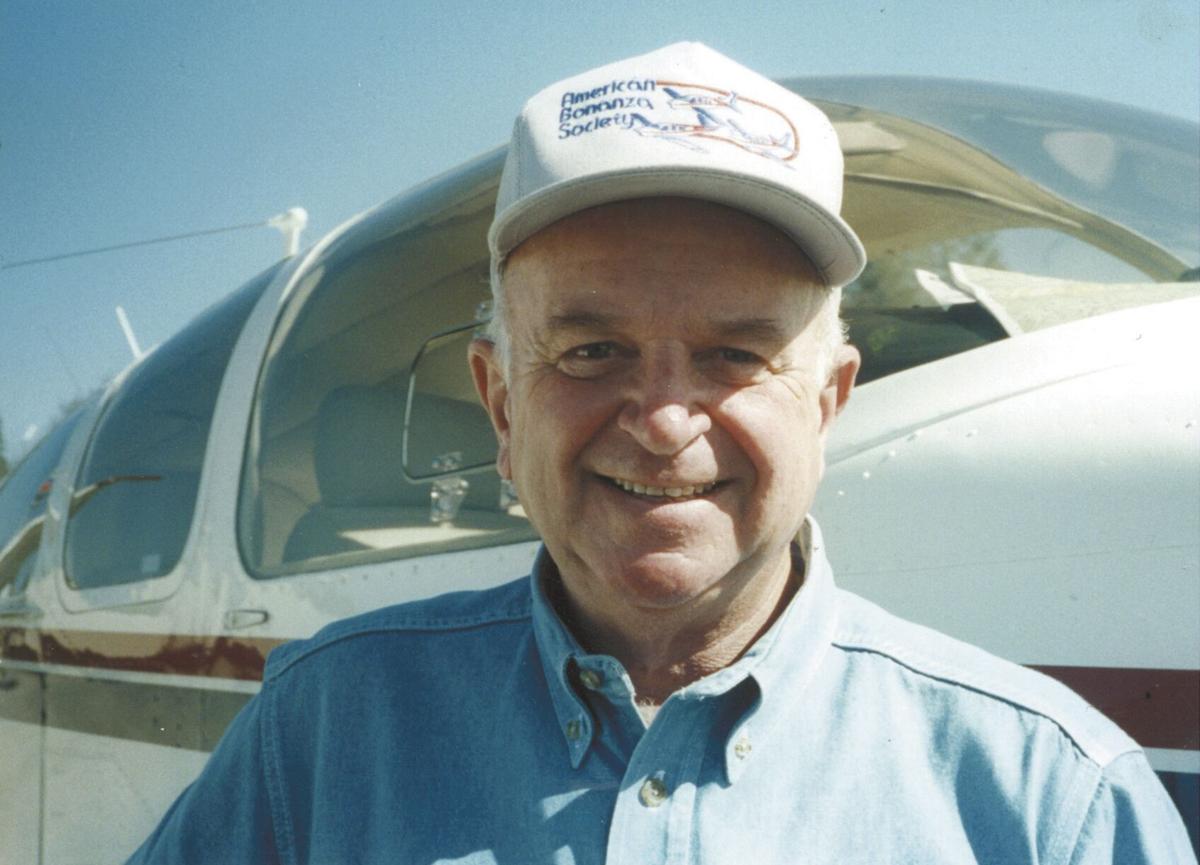 On the morning of August 28th, 2020, Naval Commander Tilden David "Dave" Richards passed away peacefully in his home while watching his favorite TV show FOX News, just shy of his 84th birthday. The oldest of three siblings, he was born on September 6, 1936 to parents Marea Fontenrose Richards and Herbert Tilden Richards. Known to friends and family as Dave, Richards served his country for over thirty years during the Vietnam War, protecting his three most beloved things: his country, his family and flying.

He is remembered for his patriotism, running Cubi Point at Subic Bay in the Philippines, and being the first ever pilot to launch a Tomahawk Cruise Missile from an aircraft, and establishing the corridor from Vandenberg Air Force Base in California to Salt Lake City.

Upon retiring as a U.S. Navy Commander and Jet Carrier Pilot, "Commander Scambie" continued his lifetime involvement with his love for aviation in Amador County and across the United States. A celebrated Experimental Test Pilot, Dave managed Amador County's Westover Field Airport for 15 years, co-established the West Coast Swift Fly-In, International President for the American Bonanza Society, received the esteemed Wright Brothers Award and was a skilled A&P (Airframe and Powerplant) mechanic through the FAA, and a flight instructor for multiple successful pilots.

Richards is survived by his extensive family, loving wife Mary, his son David Jr. and his husband Loren, Auntie Sheila Wakita and husband Bill, brother Tony and his wife Cherryl, stepson Thomas Priddy and wife Patricia, and grandchildren Liam and Morgen. And always in his heart, his late wife Susan.

There will be a visitation viewing at Daneri's Mortuary on September 17th between 4-7 PM.

A public ceremony is to be held on Saturday, the 19th of September, 2020 at 9:00 AM to honor Dave's life at one of his favorite places, in his hangar at Westover Field in Sutter Creek. Attendees are asked to wear face masks and practice social distancing while attending. Friends are asked to toast to Commander Richards, "Raise a glass, first one tonight."

When a plane flies over, we will always know that Commander Richards is smiling down on his family, friends, and community. Forever in our logbooks, in the sky and in our hearts.

Commander Dave Richards will be interred in his family plot in the Sutter Creek City Cemetery. Condolences, cards and flowers may be sent by visiting danerimortuary.com and signing the guest book.