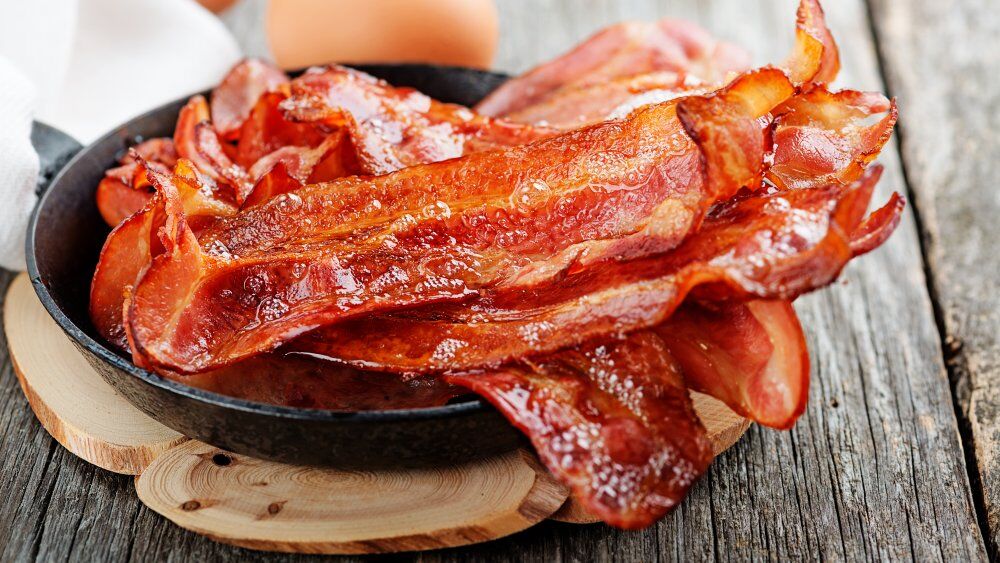 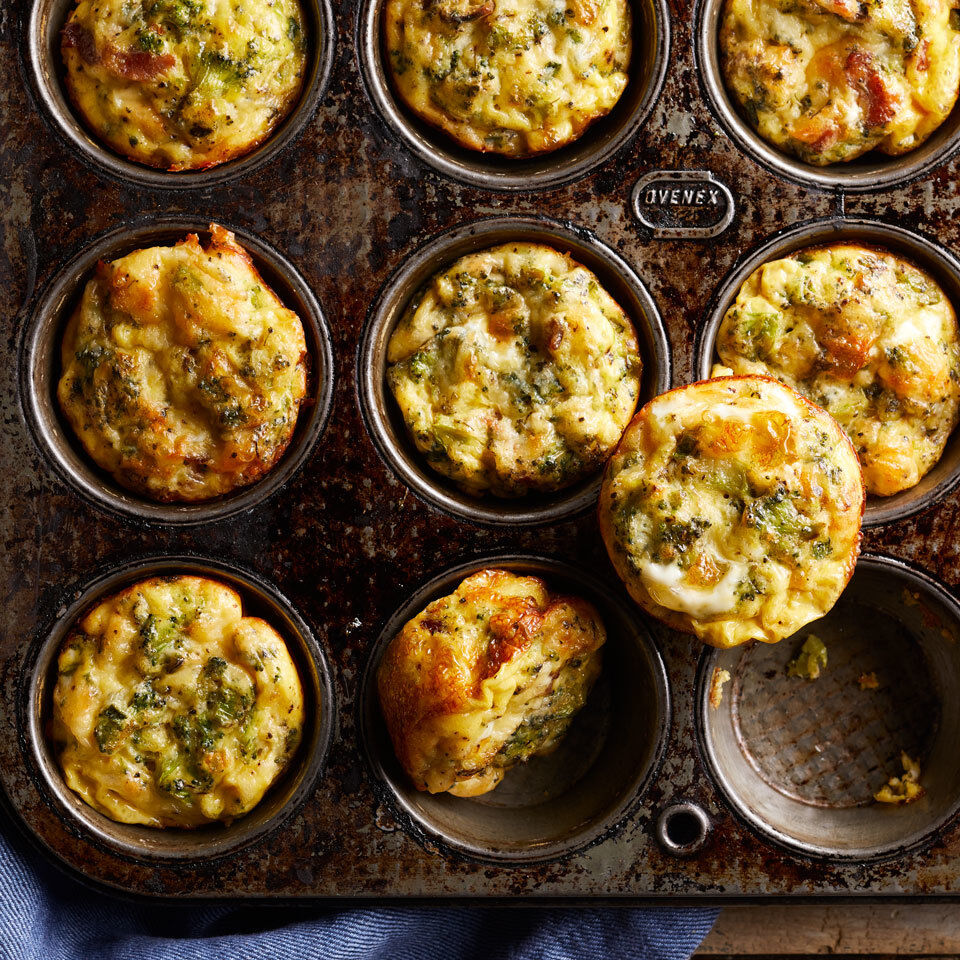 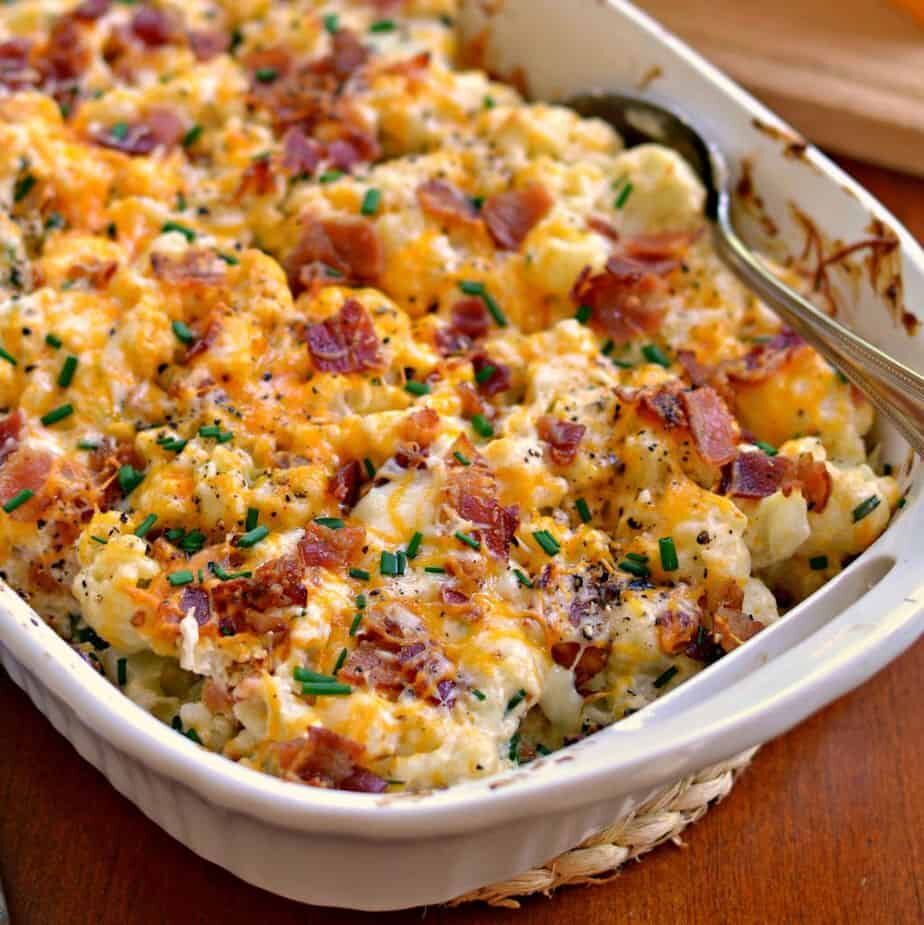 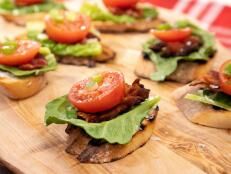 Some people may argue that bacon should be its own food group. Bacon has the potential to improve any recipe with its salty, addictive flavor, but it is equally delicious all on its own. It’s found in breakfasts, lunches and dinners. Those who have tried chocolate-covered bacon also may insist that bacon holds its own as a dessert.

is a salt-cured pork product that is made from pork belly or less fatty back cuts. Just as there are many different ways to incorporate bacon into favorite dishes, there are several methods to preparing the food, including in a fryer, on the stovetop, in a microwave, or in the oven. While each chef has his or her preferences, oven cooking may produce the most consistent results.

According to The Spruce: Eats, bacon is fatty so it needs to be cooked slowly at a low temperature so that most of the fat renders away while leaving the finished product crispy and golden brown. To achieve this most easily, arrange bacon slices on a sheet pan and place in the center rack of a cold oven. Close the door and turn the oven on to 400°F. Check the bacon after 17 to 20 minutes.

The bacon is done when it is golden brown but not excessively crisp. Cooking time will vary depending on the thickness of the bacon slices and how quickly the oven reaches temperature. Remove the sheet pan and transfer the bacon to a plate lined with paper towels to absorb any fat.

Cooking bacon in this manner also enables home chefs to prepare a greater amount of bacon at one time, which can be beneficial when feeding a hungry crowd.

Cut the bacon into 1-inch squares. Chop salad mix into small pieces and mix with mayonnaise. Scoop a teaspoon of salad on each cracker and place a piece of bacon on top. Top with a slice of grape tomato.

Cook bacon in a large skillet over medium heat until crisp, 4 to 5 minutes. Remove with a slotted spoon to a paper towel-lined plate, leaving the bacon fat in the pan. Add broccoli and scallions and cook, stirring, until soft, about 5 minutes. Remove from heat and let cool for 5 minutes.

Meanwhile, whisk eggs, cheese, milk, salt and pepper in a large bowl. Stir in the bacon and broccoli mixture. Divide the egg mixture among the prepared muffin cups.

Bake until firm to the touch, 25 to 30 minutes. Let stand for 5 minutes before removing from the muffin tin.

To make ahead: Wrap omelets individually in plastic wrap and refrigerate for up to 3 days or freeze for up to 1 month. To reheat, thaw, if necessary, and remove plastic wrap. Wrap in a paper towel and microwave each omelet on high for 20 to 30 seconds.

Courtesy of Carolyn at EatingWell

Preheat oven to 425°F. Place bacon in a large nonstick skillet over medium heat; cook until crisp, 6 to 8 minutes. Transfer to a paper-towel-lined plate and let cool. (Reserve the drippings in the pan.) Combine cauliflower, pepper, salt and the bacon drippings in a 9-by-13-inch baking dish. Roast, stirring twice, until tender, about 35 minutes. Meanwhile, combine 1 cup cheese, sour cream and half the scallions in a small bowl. When the cauliflower is tender, stir the cheese mixture into the cauliflower in the pan. Sprinkle with the remaining 1/4 cup cheese. Bake until hot, 5 to 7 minutes more. Chop the cooled bacon. Sprinkle the hot casserole with the bacon and the remaining scallions.

Courtesy of Carolyn at EatingWell