You have permission to edit this article.
Edit
Home
Support Local
News
In the Game
Roots
On the Vine
Real Estate
Multimedia
Announcements
Place an Ad
Marketplace
Archives
1 of 7 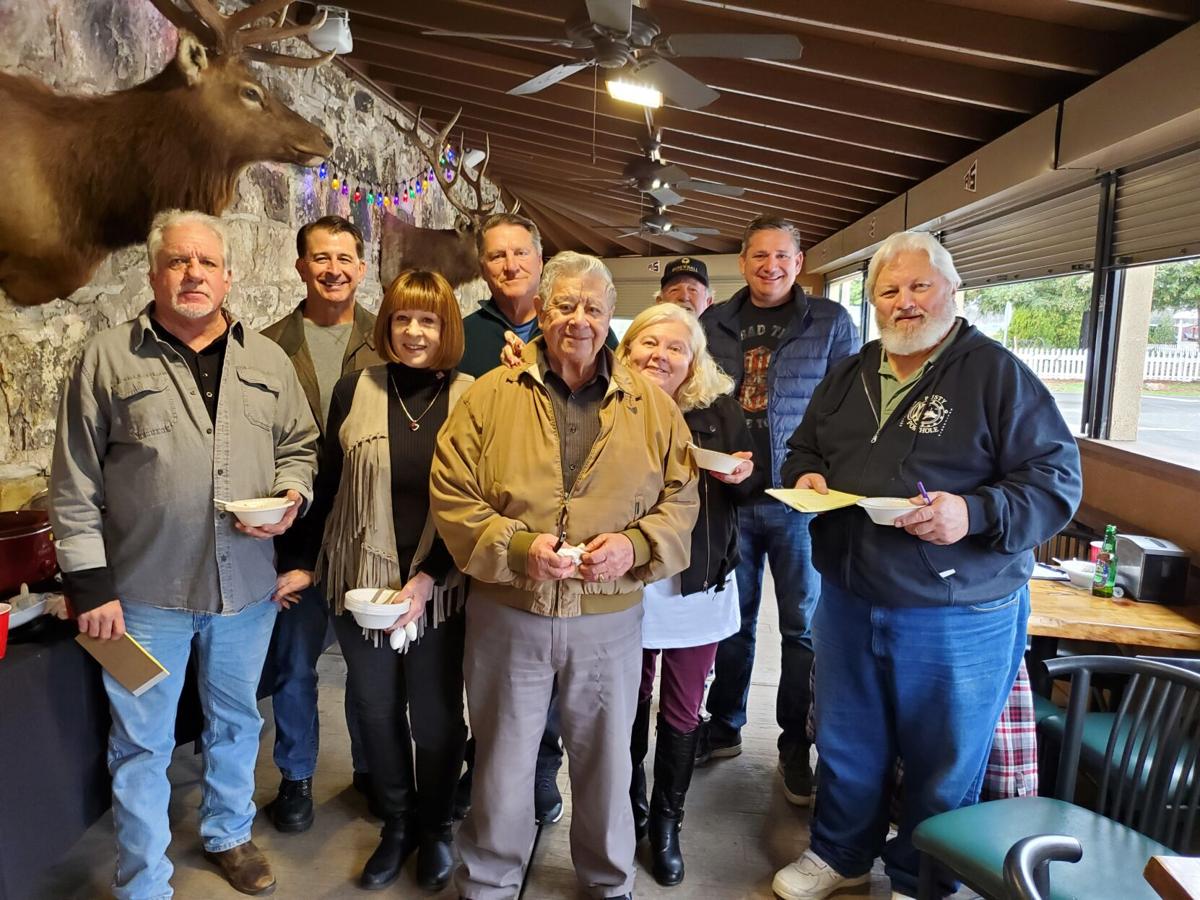 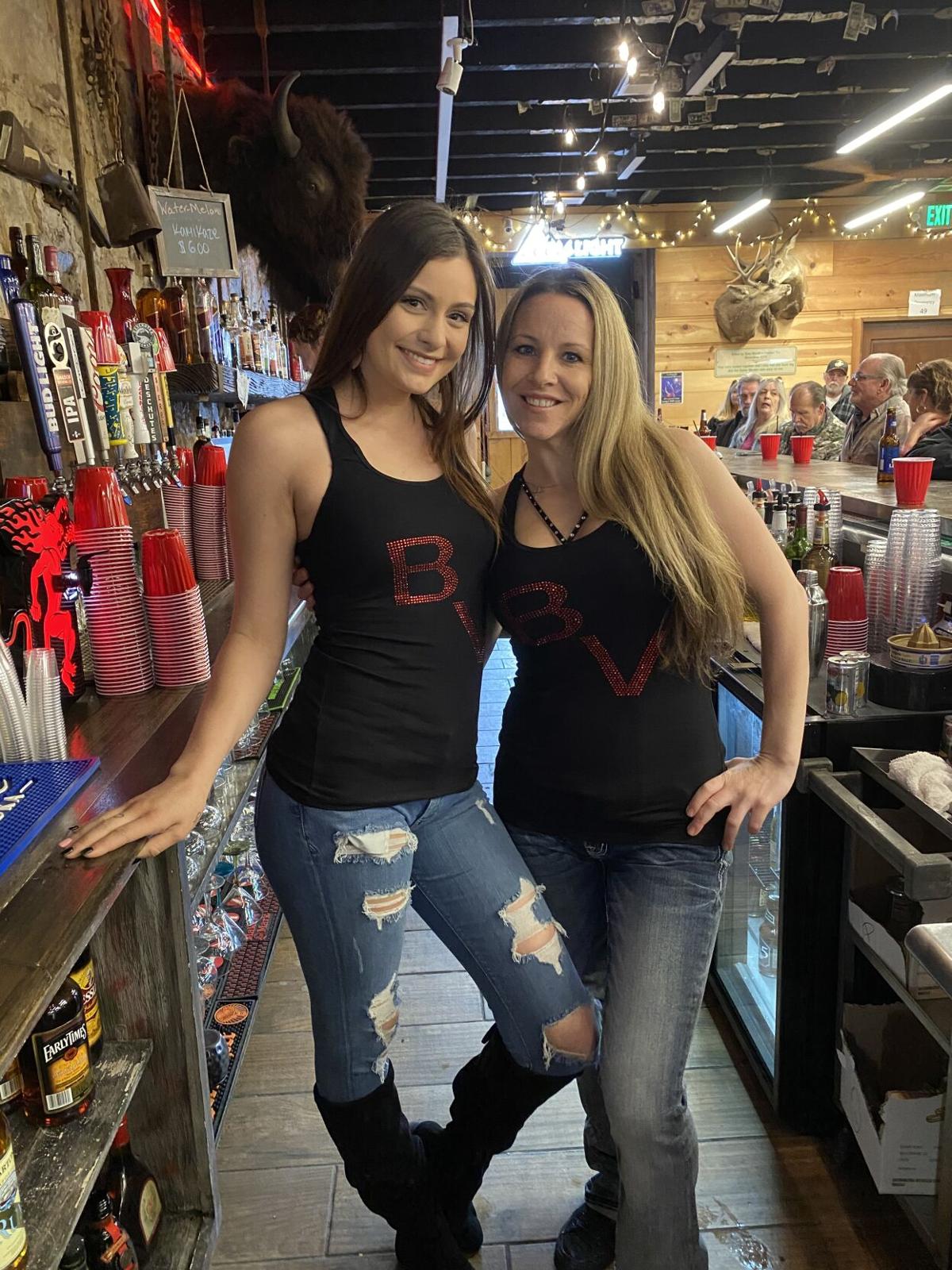 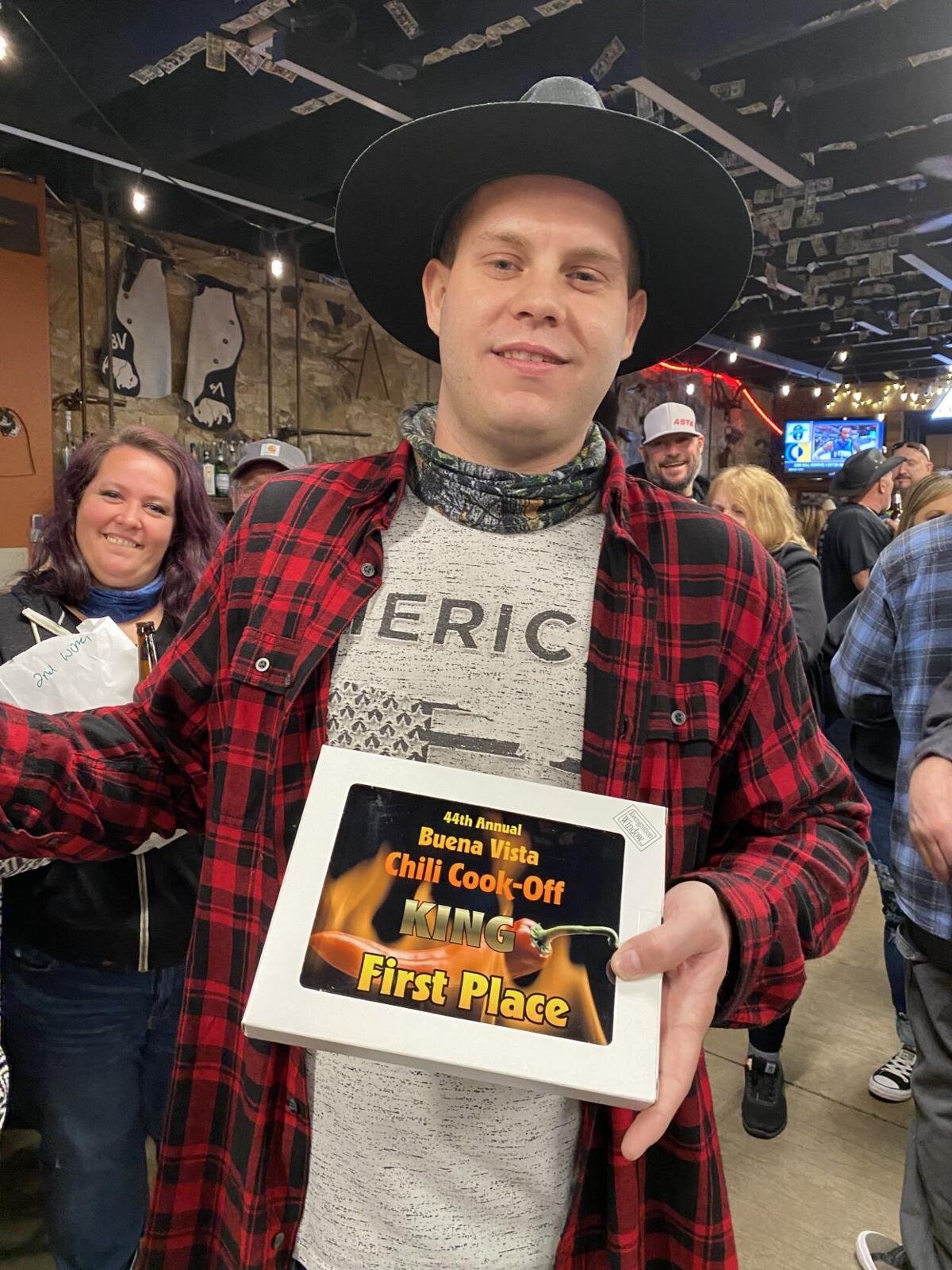 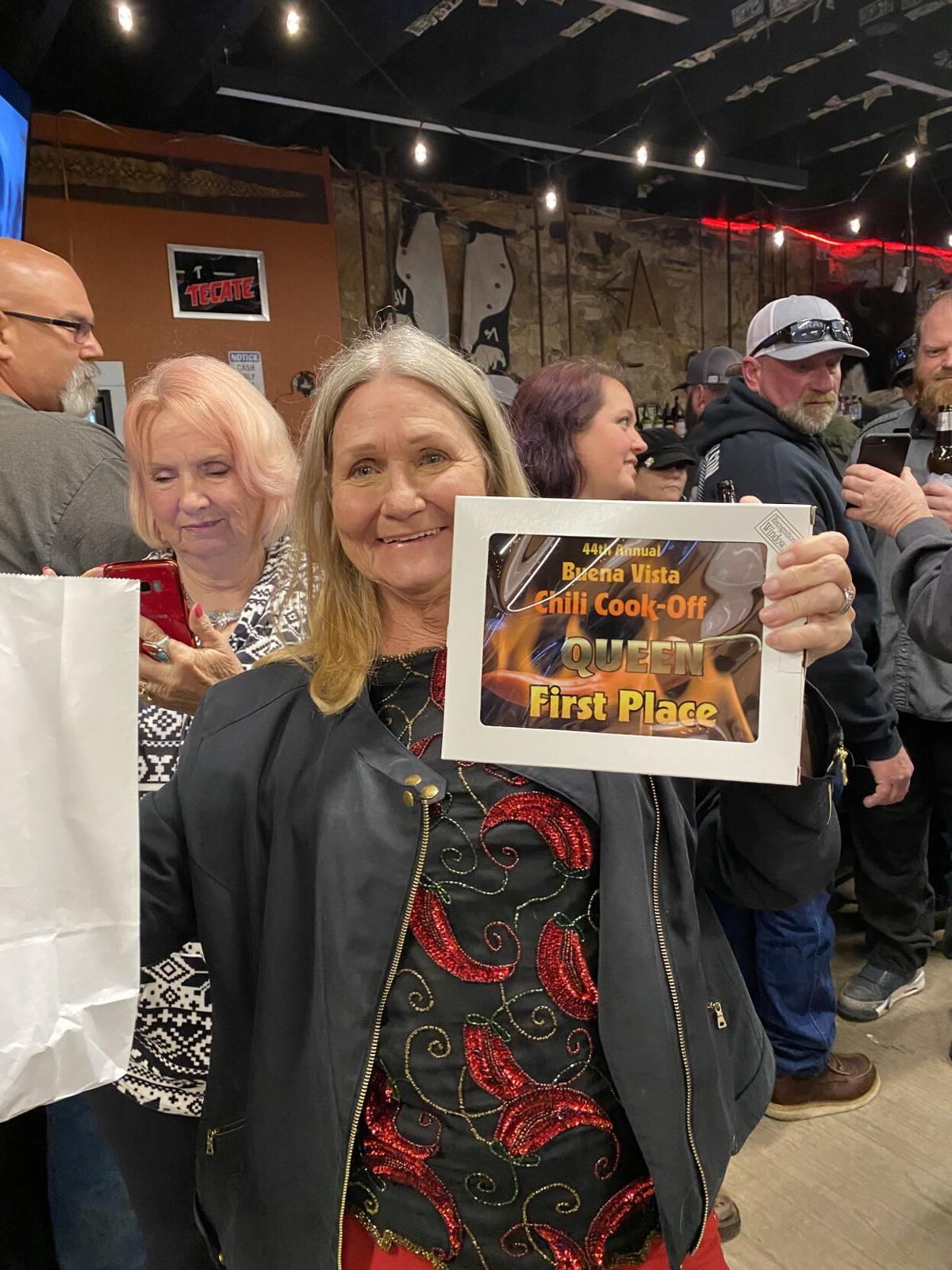 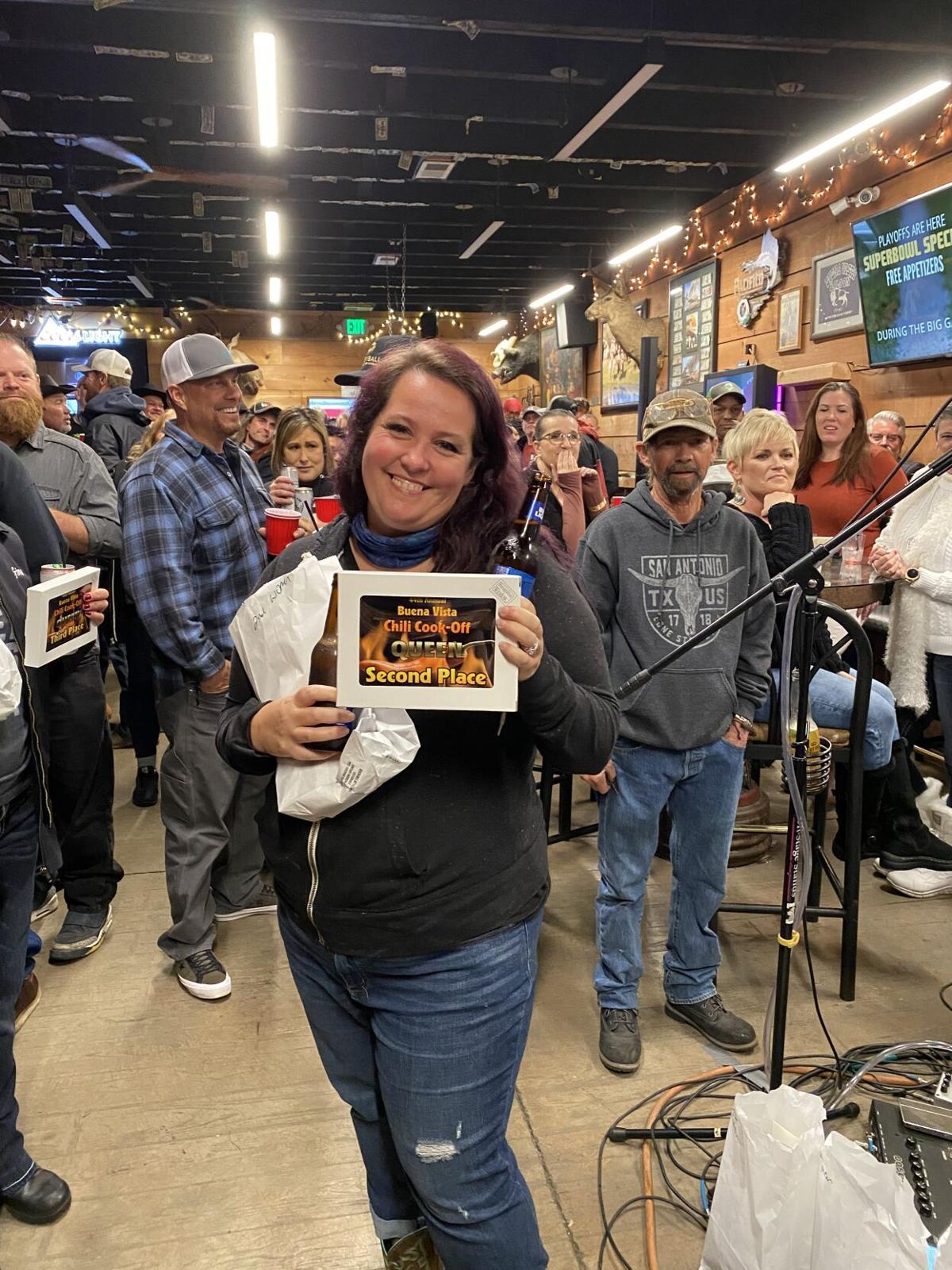 Anglela J. came in second, but still a winner in the Women’s Division. 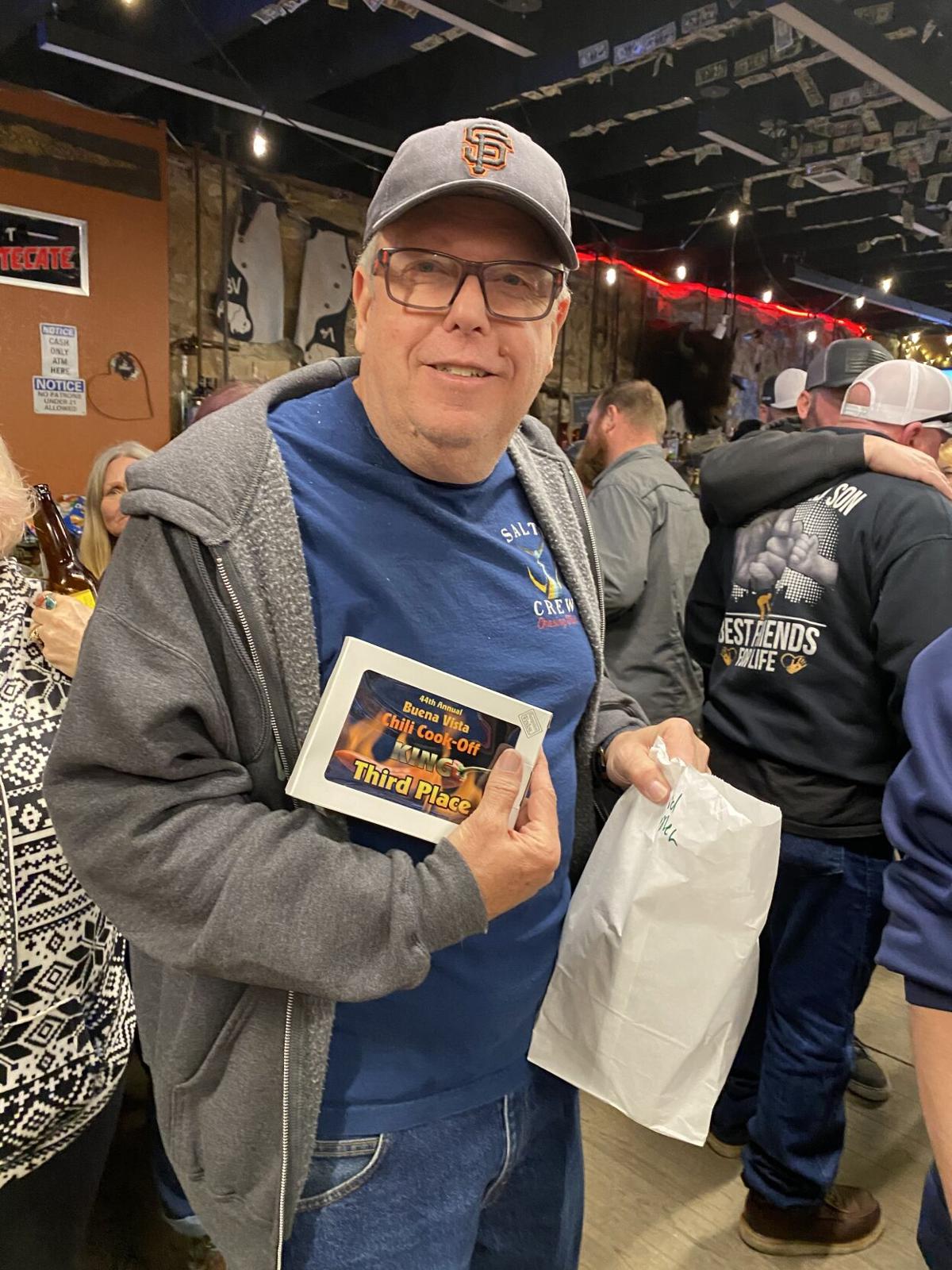 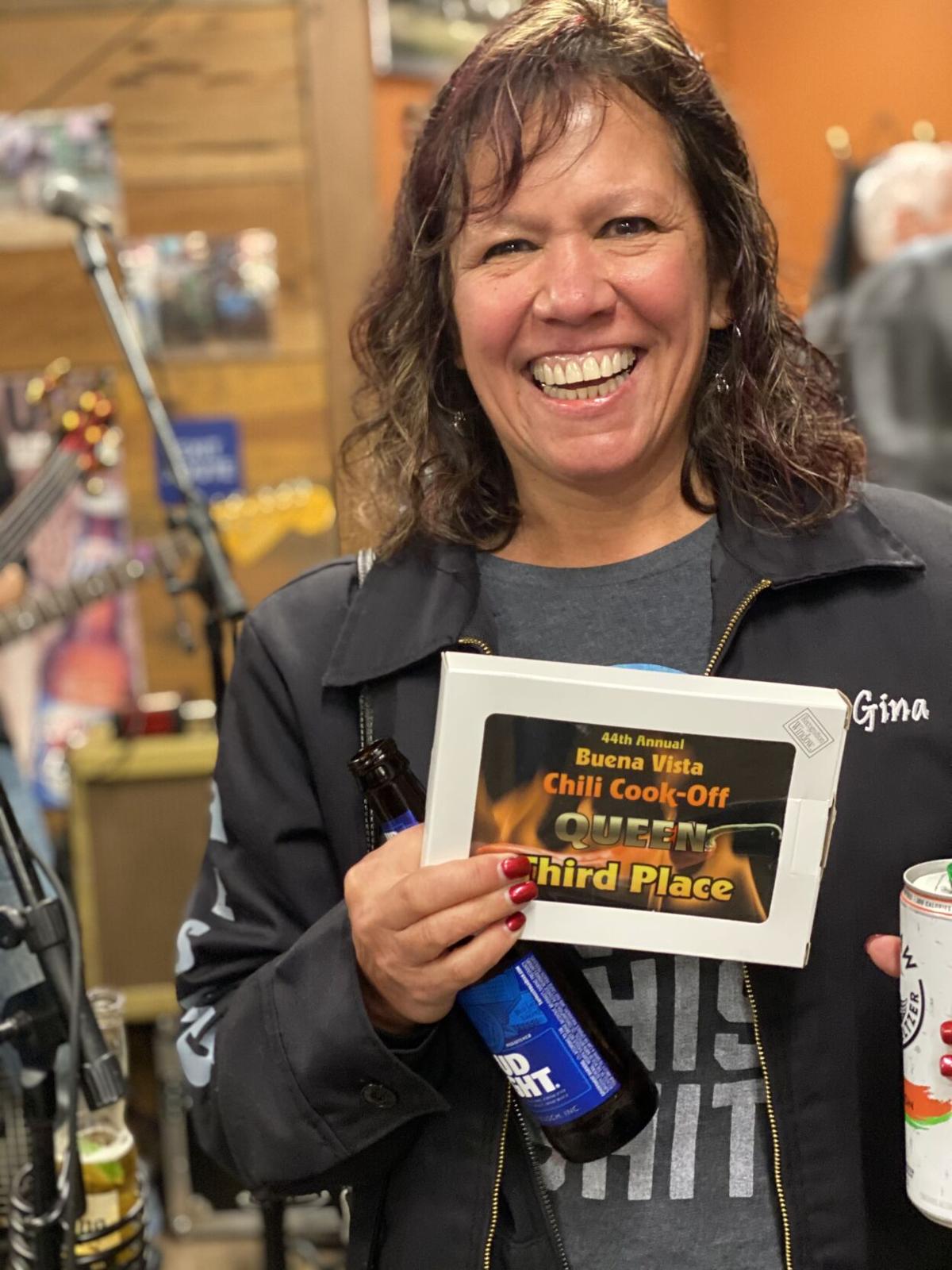 Gina R. gets the third place win in the Women’s Division.

In Amador County, President’s Day can mean a lot of things to a lot of different folks, but they all share one local tradition — The Buena Vista Store & Saloon Chili Cook Off.

This year’s 44th Annual Chili Cook Off started at noon as advertised, and the Buena Vista Store & Saloon, 5864 Buena Vista Road in Ione, was hopping to the music of After Dark, while the team of judges went to work to find out who would take home top honors.

And, a good time was had by all, as well as some Pepto Bismol.