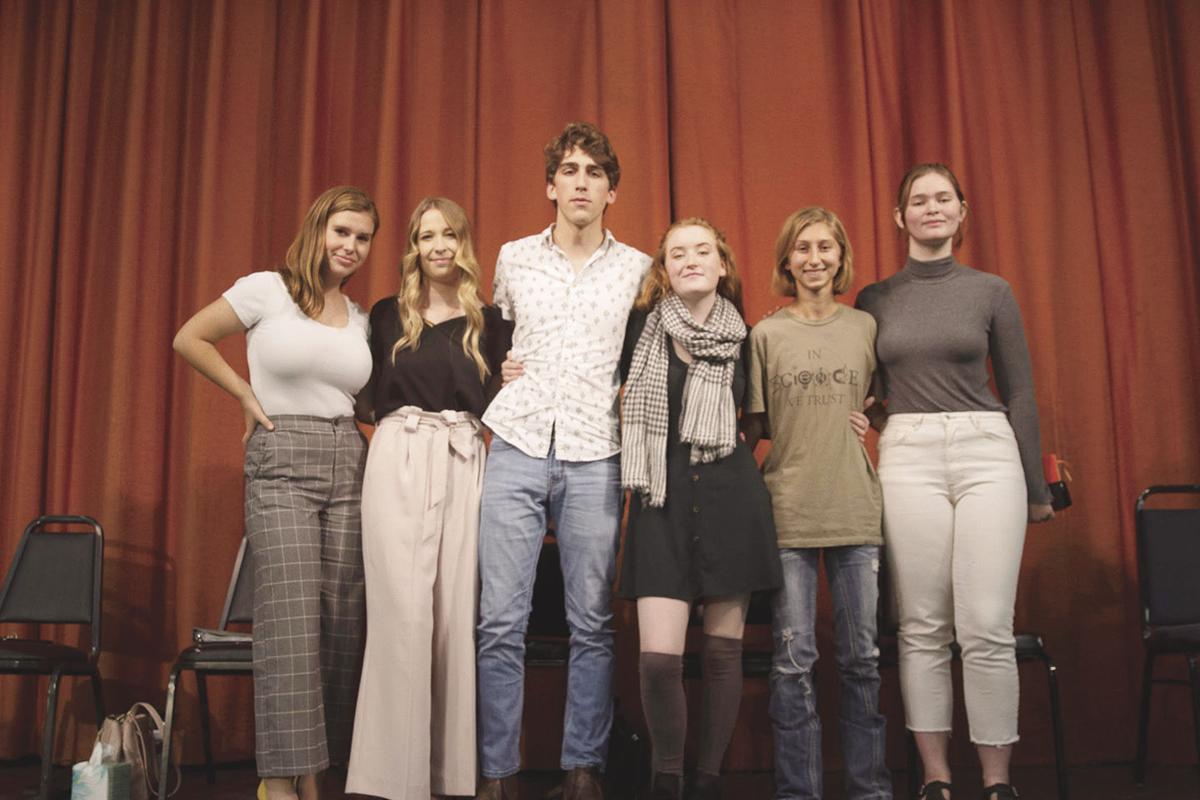 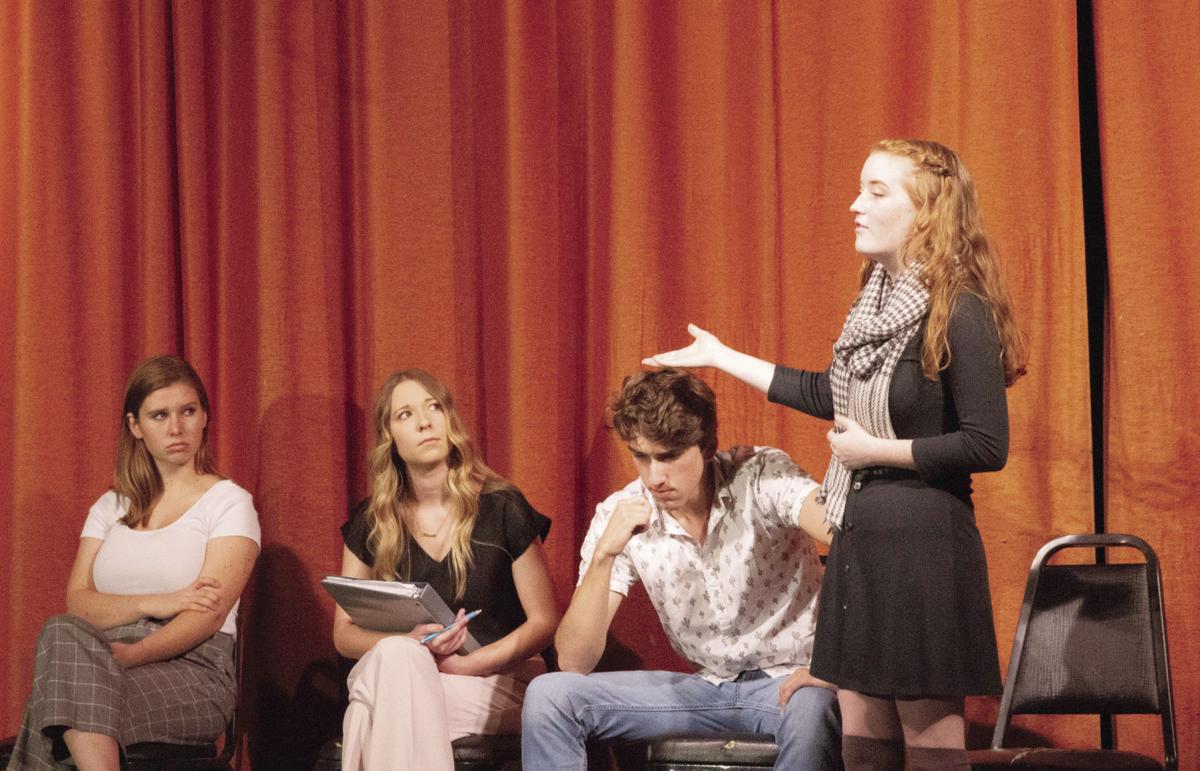 Each school year, the senior class at Amador High School participates in a week long effort called the Mock Election. Initially, students in the classes of Mrs. Thomas and Mr. Carter are introduced to political parties and investigate issues that are relevant to current politics. The AP US Government students begin the process by choosing parties to represent and producing campaign paraphernalia such as posters, commercials, and summaries of policy positions. This year the Centrist, Democratic, Justice, Reform and Republican parties vied for the students’ top choice. Around school there were posters claiming, “Centrist: Not Left, not Right, Forward” and “The Justice Party cares about the future! Does Yours?” Parties created commercials such as the Republicans highlighting their commitment to the nation’s heritage and the Reform party following the life of a disenchanted youth until they discover the vitality of a new ideology. The Democrats posited that certain truths about today must be leading the nation with buttons that stated, “Dems the Facts.” The endeavor culminates in a debate among student/candidates for each party that is driven by questions from their peers, which creates a dynamic atmosphere of thoughtful answers and counterpoints. At the conclusion of the debate, which is held in the drama room for great theatrical effect, each student registers to vote. This crucial step in an adult’s life is indicative of civic engagement and responsibility, and registering now helps ensure they become life- long voters. The county registrar’s office is partnered with this scholastic goal by holding onto underage registrations and then notifying the young adult when they are eligible for an upcoming election. Truly this is a win-win situation.

Of course as a mock election, the voters determined the victor, though the school employs a voting method endorsed by many who wish to reform the political system. The “Borda Count” utilizes a preferential ranking system, instead of selecting just one choice. Mathematically it has been demonstrated that the winner is guaranteed to be the most appealing choice for the greatest number of voters. Therefore out of five parties on the ballot, the best is chosen due to consistently being ranked at or near the top by the majority of respondents. This year’s election was extraordinarily close with the Reform party edging out the Republicans for first place and then the Centrists, Justice and Democratic parties were close together after that placement. Even though the Reform party isn’t able to run candidates for state office, as they are not large enough to warrant full state recognition, this still demonstrates that today’s youth are interested in policy positions and clear strategies for the future. They will make informed personal choices and be the next round of informed, educated, and engaged voters.