You have permission to edit this article.
Edit
Home
News
Roots
On the Vine
In the Game
Marketplace
Obituaries
Announcements
Real Estate
Multimedia
Archives
1 of 6 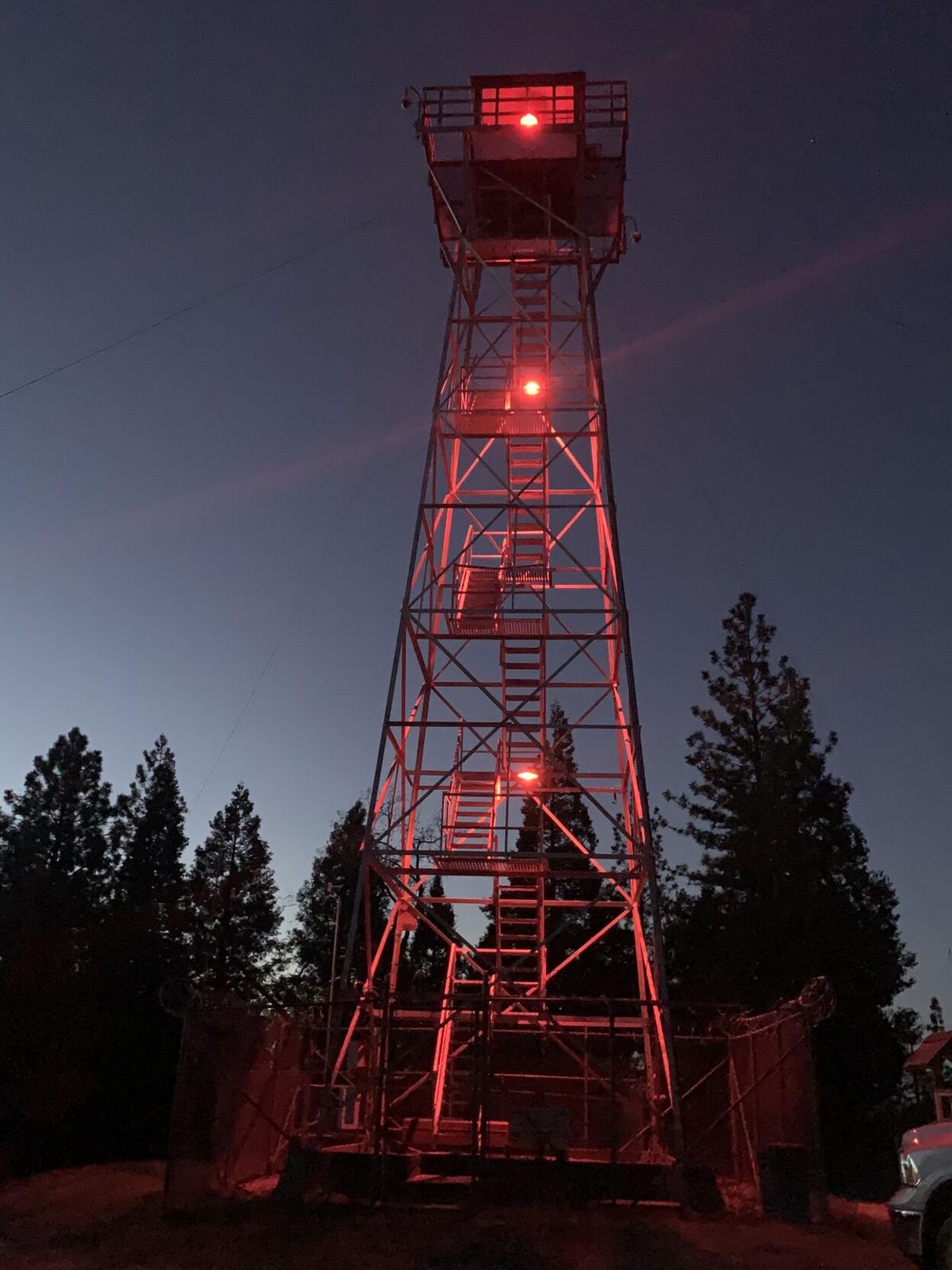 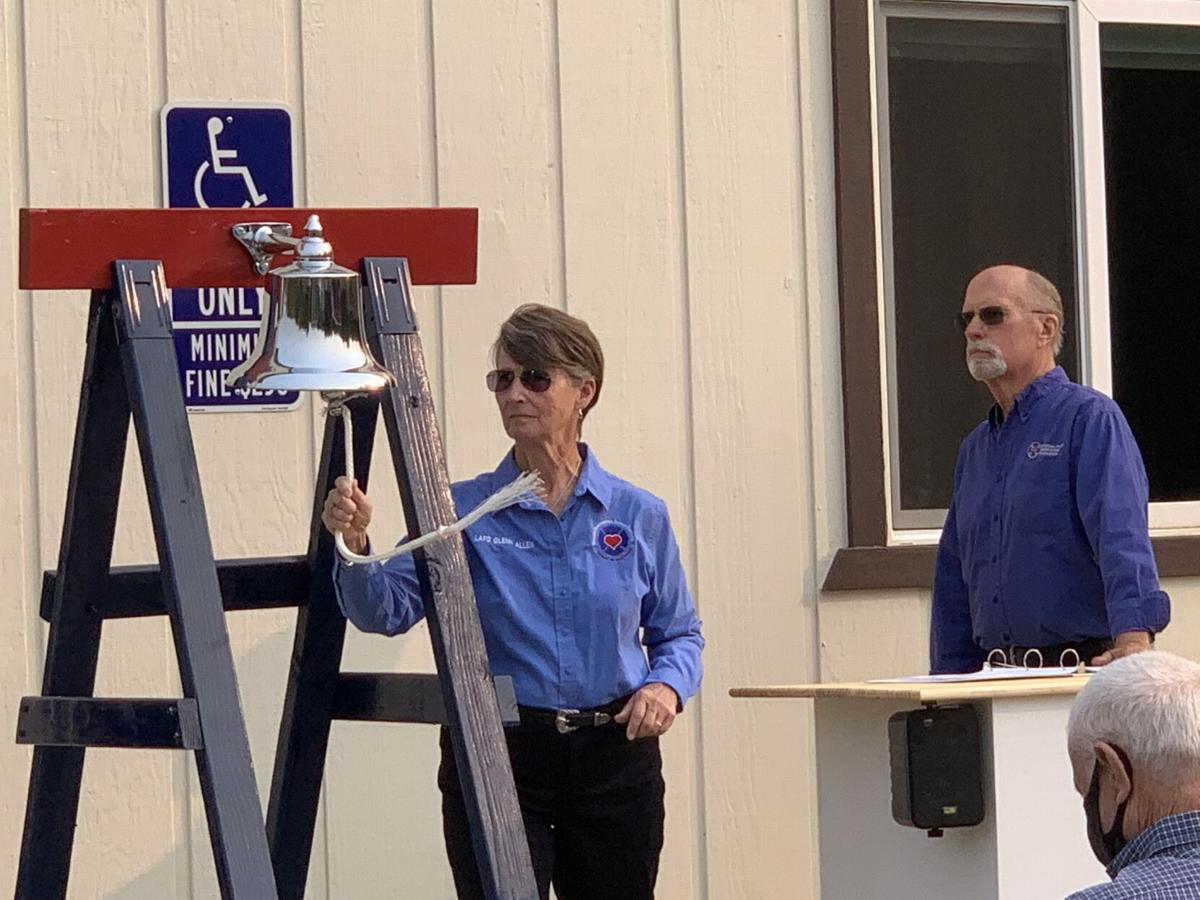 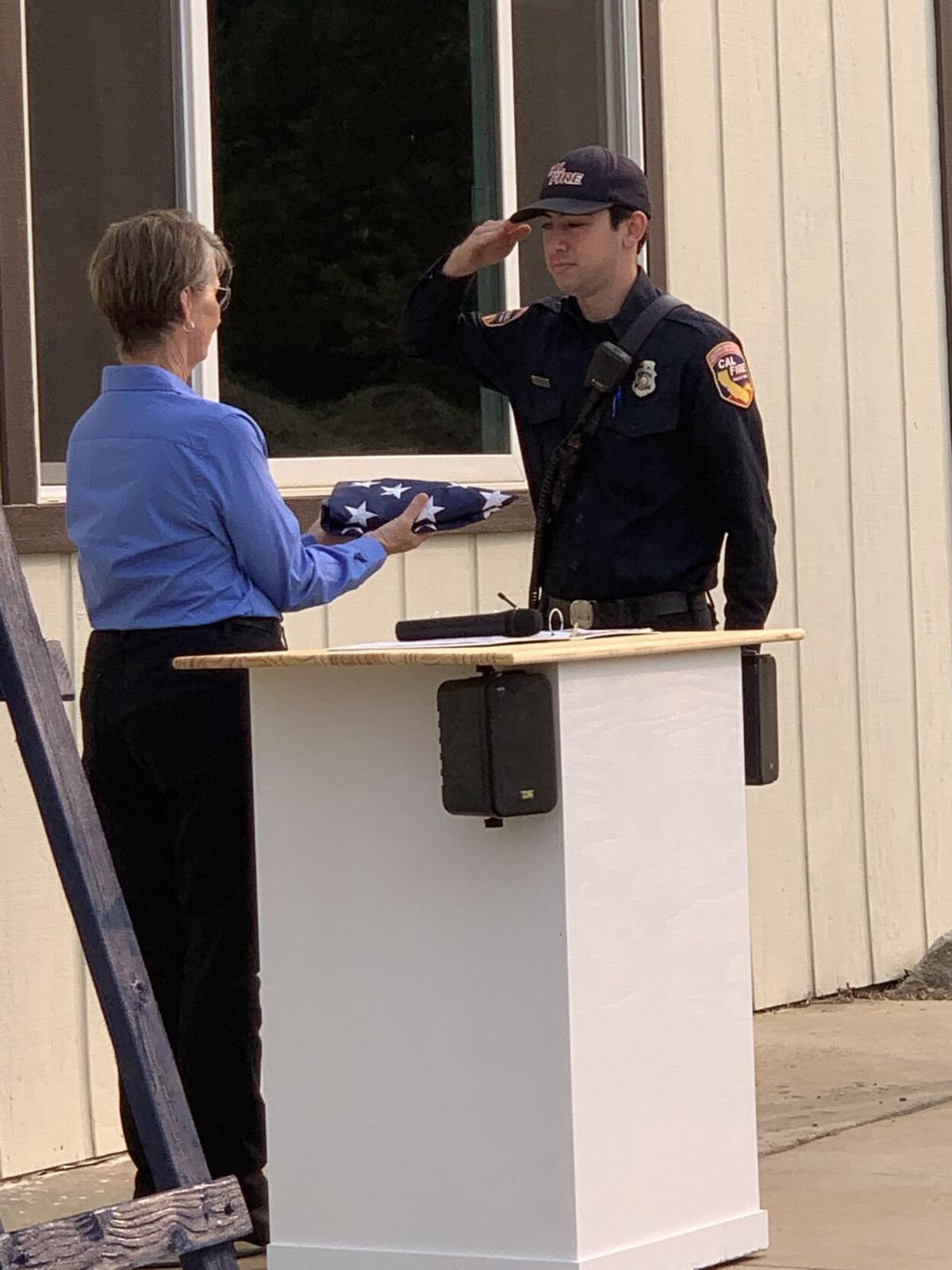 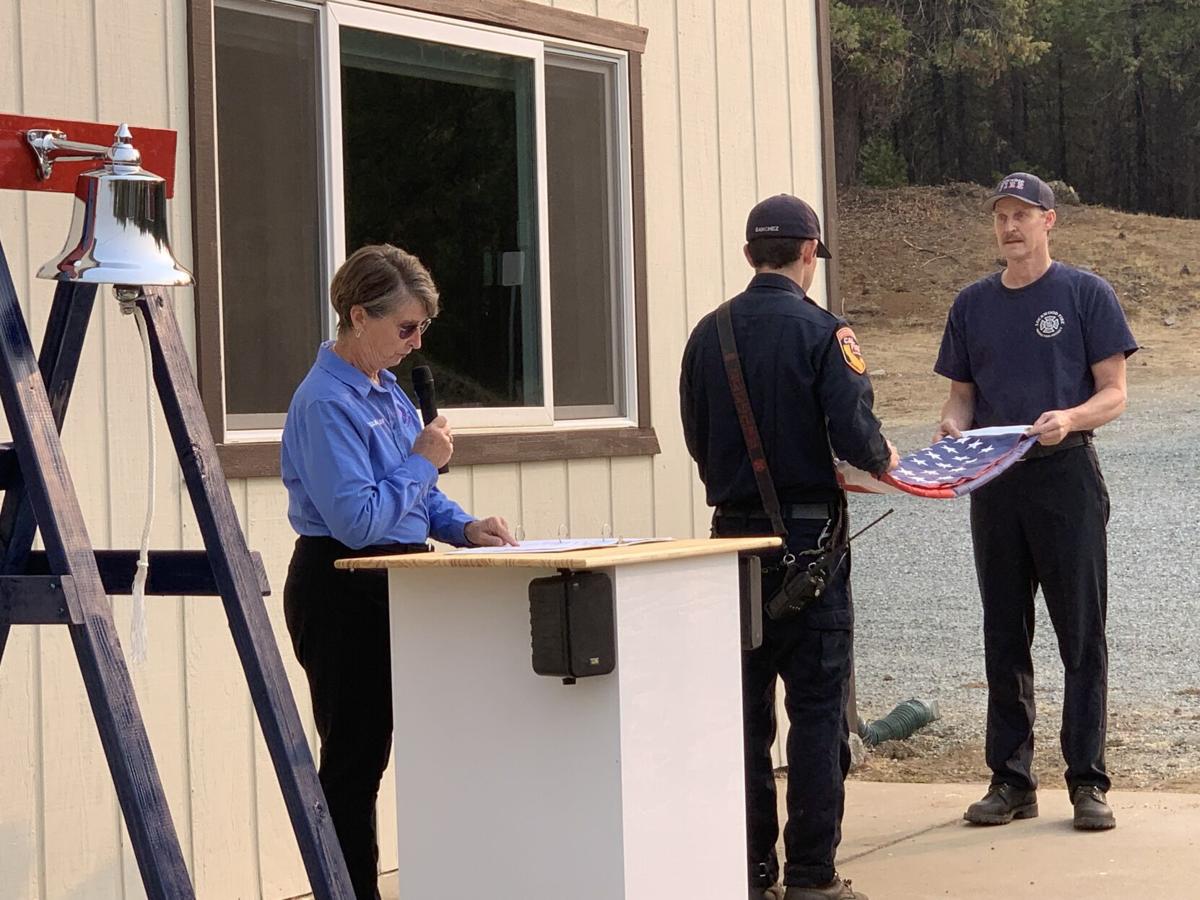 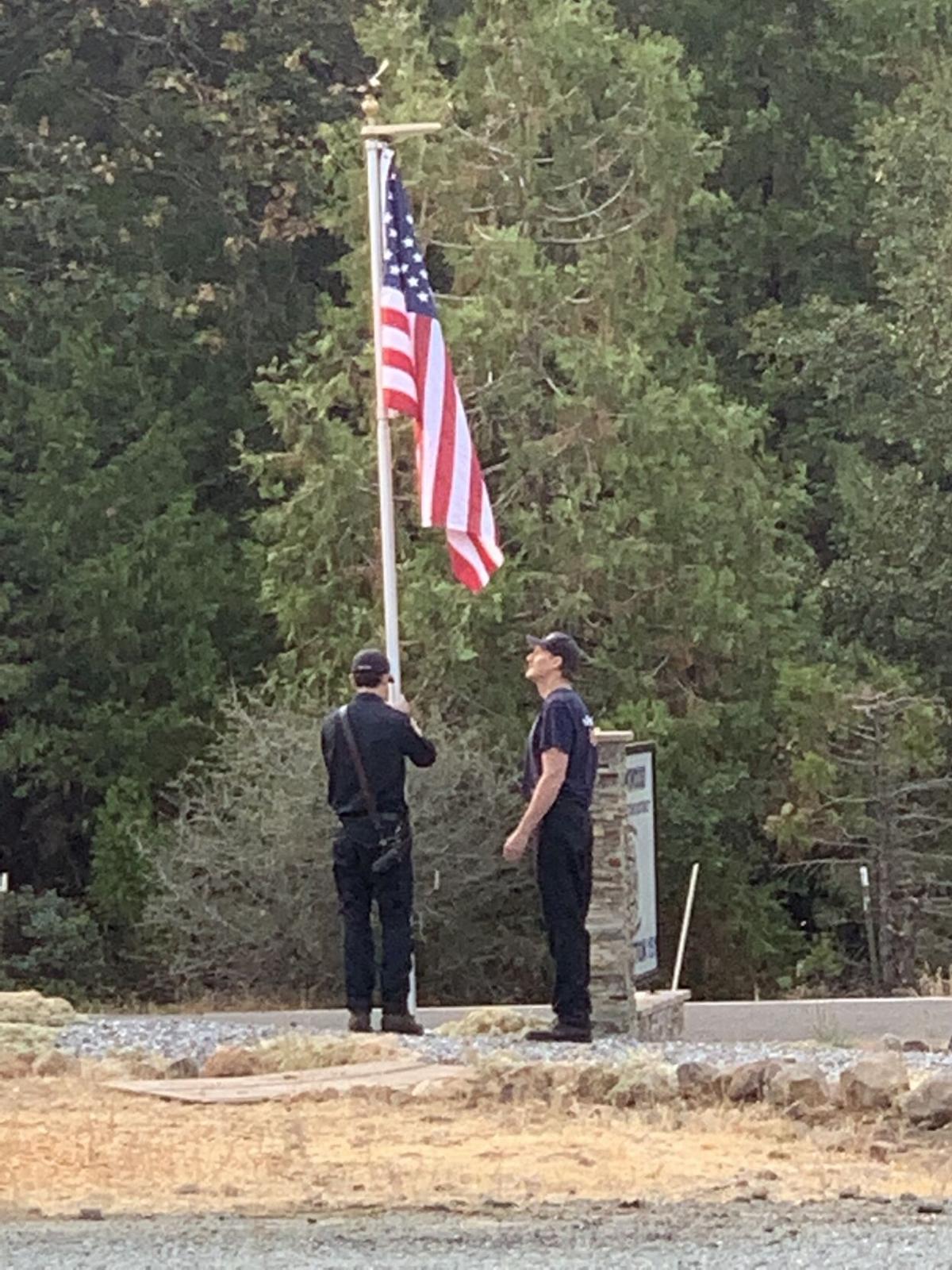 The sound of bells holds special significance for firefighters. Historically, the toll of a bell summoned members to the station, signaled the beginning of a shift, notified departments of a call for help, and indicated call was completed and the unit had returned to the station.

Departments sounded a series of bells when a firefighter died in the line of duty to alert all members that a comrade had made the ultimate sacrifice. This time-honored tradition continues today through funerals or memorial services for firefighters.

Deborah Abrams and her husband Tom, a resident of the Lockwood area and auxiliary members of Lockwood Fire Department, started participating in Bells Across America for Fallen Firefighters in 2014 following the Line In Duty Death of her brother Glenn Allen, a 36 year veteran firefighter/paramedic of Los Angeles Fire Department whom was tragically killed on his last day of work before retirement, during a roof collapse on a multi-alarm structure fire in February 2011. Glenn Allen became a grandfather one day after his death.

Lockwood Fire Department in conjunction with Cal Fire Amador / El Dorado Unit is the only agency on the west coast, besides a department in Utah that is registered with Bells Across America, (NFFF).

The 13 Folds of the American Flag are as follows:

2) The second fold signifies our belief in eternal life

3) The third fold is made in honor and tribute of the veteran departing our ranks, and or gave a portion of his or her life for the defense of our country to attain peace

5) The fifth fold is an acknowledgement to our country, for in the words of Stephen Decatur “Our country, in dealing with other countries, may she always be right. But it is still our country, right or wrong”

6) The sixth fold is for where our hearts lie. It is with our heart that we pledge allegiance to the flag of the United States of America and to the Republic for which it stands, one nation under God, indivisible with liberty and justice for all.

7) The seventh fold is a tribute to our armed forces, for it is through the armed forces that we protect our and our flag against all enemies.

8) The eight fold is a tribute to the one who entered into the valley of the shadow of death, that we might see the light of the day, and to honor our mother, for whom it flies on Mother Day.

9) The ninth fold is an honor to womanhood for it has been through their faith, love, loyalty, and devotion that the character of men and women who have made this country great have been molded.

10) The 10th fold is a tribute to father, for he, too, has given his sons and daughters for the defense of our country since he or she was first born.

11) The 11th fold, in the eyes Hebrew citizens, represents the lower portion of the seal of king David and King Solomon and glorifies, in their eyes, the God of Abraham, Isaac and Jacob.

12) The 12th fold, in the eyes of a Christian citizen, represents an emblem of eternity and glorifies. in their eyes, God the Father, the Son, and Holy Ghost.

13) The last fold, when the flag is completely folded, the stars are uppermost, reminding s of our national motto. “In God We Trust”

These 13 Flag ethics were read by Master of Ceremonies Deborah Abrams as an Firefighter from Lockwood Fire Department and Cal Fire folded the American Flag 13 times before being raised to half mass.